Manchester United are reportedly among the numerous top clubs in the hunt to seal the transfer of Monaco defender Benoit Badiashile, according to sources in France.

The 16-year-old is considered a big talent and the latest exciting youngster to come out of Monaco, who were raided for many of their star names last summer.

Kylian Mbappe left for PSG, while Benjamin Mendy, Bernardo Silva and Tiemoue Bakayoko were poached by Premier League clubs, and Badiashile could end up being next.

According to Foot Mercato, United made an offer for the player in the summer and remain keen, but could face competition from City, Barcelona, and Bayern Munich for his signature. 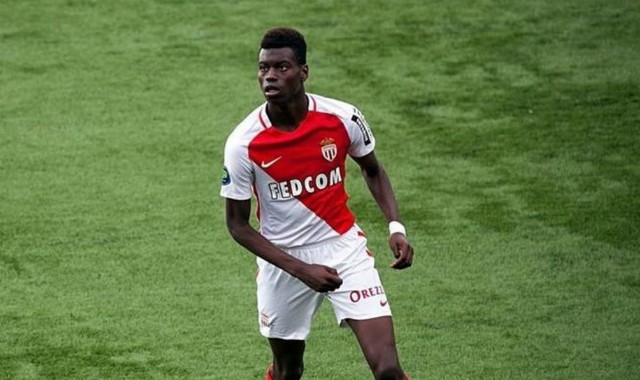 The Red Devils have a proud history of handing opportunities to young players, so Badiashile may well feel a move to Old Trafford would be a wise one for him to continue his development.

That said, many have also made their name at Monaco recently, so the teenager could be well advised to be patient and stay with the Ligue 1 club to follow in the footsteps of the likes of Mbappe.

The riches of the Premier League, however, are hard for most players to turn down.