Real Madrid have reportedly sounded out the representatives of Atletico Madrid star and Manchester United target Antoine Griezmann over a transfer.

According to Don Balon, Real’s interest is still at an early stage, but Florentino Perez is warming to the idea of a swoop for Griezmann instead of other attacking targets.

While it is unclear if Griezmann would consider such a controversial switch between the two Madrid rivals, Don Balon claim Real have made initial enquires to the player’s entourage over whether or not he could be persuaded.

This comes after recent speculation from the Sun that Manchester United could still be an option for the France international after long-standing speculation that he could move to Old Trafford. 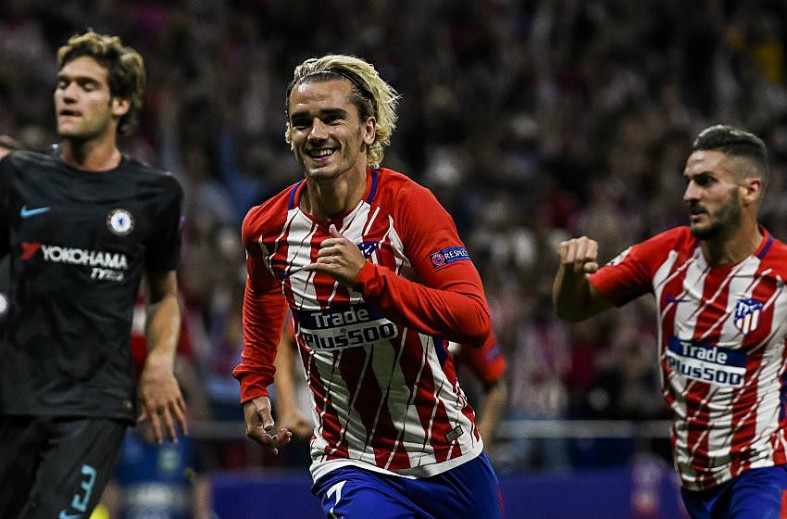 Still, with the Red Devils signing Alexis Sanchez from Arsenal this January, there may no longer be as much need for Griezmann in their attack, though both players can play a variety of roles either out wide or up front.

Real’s need for new signings in attack is arguably greater, however, with big names like Cristiano Ronaldo and Karim Benzema looking decidedly past their peak this season.

Griezmann would be a major upgrade and a potential bargain at his release clause of £87million, as reported by Don Balon.

The report adds that Real view this as a great opportunity to majorly dent the title hopes of both Atletico Madrid and Barcelona for next season.