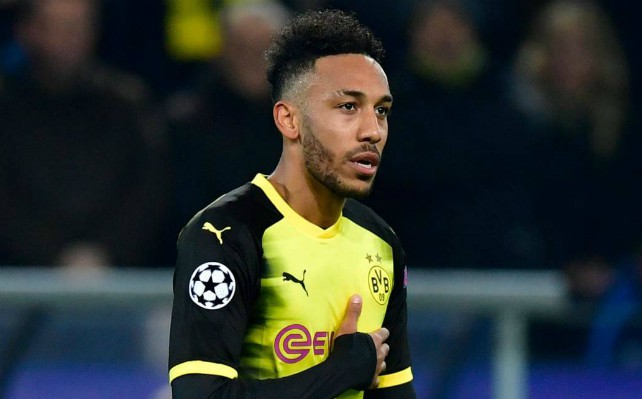 Arsenal legend Alan Smith has made an intriguing observation about the Pierre-Emerick Aubameyang transfer as it looks set to go through today.

The Guardian report that it looks as though the Borussia Dortmund striker will make his way to the Emirates Stadium as part of a transfer merry-go-round involving Michy Batshuayi and Olivier Giroud.

Aubameyang looks a potentially great signing for Arsenal if they do pull it off, with the Gabon international among Europe’s most prolific attackers in recent seasons.

In total, the 28-year-old netted 141 times in his Dortmund career, and has the pace and skill to be a real hit in the Premier League as well.

Smith believes the Aubameyang transfer should be a good one, but has questioned if the player’s attitude makes him the ideal fit for Arsene Wenger. 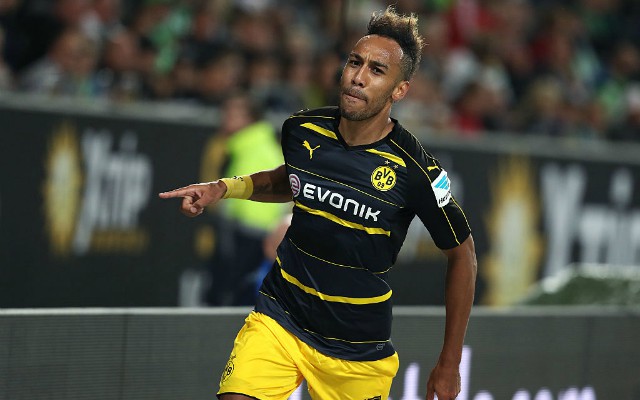 Pierre-Emerick Aubameyang transfer to Arsenal should be done today

Talking on Sky Sports News, the former Gunners front-man has suggested this deal could be a sign that Wenger is no longer the main man in charge of transfers at the club.

‘I wouldn’t say Aubameyang is a vital signing. They’ve got Mkhitaryan in to replace Sanchez and they’ve got Lacazette who has his problems at the moment,’ Smith is quoted in the Metro.

‘It will give them a boost in the dressing room which is what they might need after losing at Swansea last night.

‘He’s got a lot quality, he plays on the shoulder and is very pacey. But he’s a bit lively off the pitch and that’s not an Arsene Wenger type of player and that suggests he isn’t in control.

‘They’ve got Sven Mislintat in as head of recruitment so maybe he’s pushed that through.’