Arsenal right-back Mathieu Debuchy is reportedly set to seal a free transfer to Saint-Etienne on deadline day, according to sources in France.

The 32-year-old has become something of a forgotten man at the Emirates Stadium in recent times, barely appearing since getting injured in his first season on the Gunners’ books.

Having started out as first choice in that position, Debuchy lost his place to Hector Bellerin during his spell on the sidelines, with the youngster impressing so much he’s now the undisputed starter for Arsene Wenger on that side.

According to L’Equipe, Debuchy will now be allowed to leave the club for nothing this winter and make a return to France with Saint-Etienne.

Most Arsenal fans will likely barely bat an eyelid at this news, with Debuchy clearly no longer needed by Wenger.

The France international appeared in a few Europa League games this term but has played just three times in the last three seasons in the Premier League.

He follows Alexis Sanchez, Theo Walcott and Francis Coquelin in leaving the north Londoners this January, while Olivier Giroud also looks set to seal a move to Chelsea, according to the Telegraph. 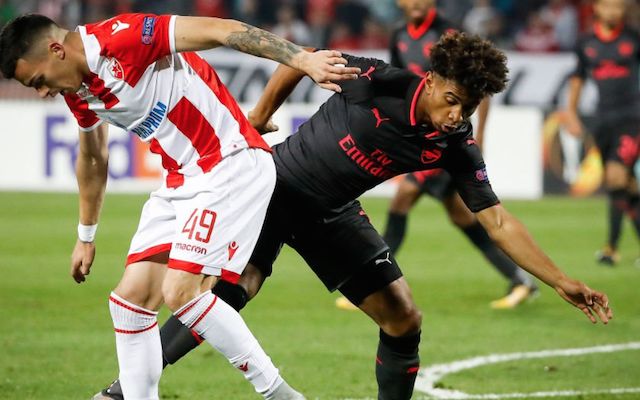