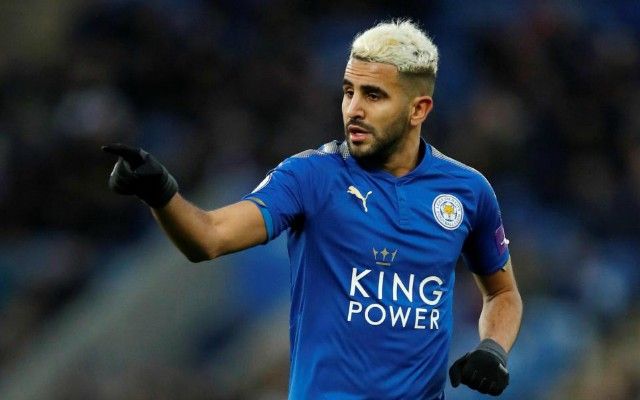 Manchester City could now turn their attention to signing Eden Hazard from Chelsea in the summer after missing out on Leicester City’s Riyad Mahrez.

Man City today ended their interest in Mahrez after being linked with a last-minute deadline day swoop for the Leicester winger.

A report from the Guardian suggests that Man City ended their short pursuit of the winger after Leicester slapped a £95m price-tag on their prized possession amid the news that Pep Guardiola had taken an interest in acquiring Mahrez’s services. Man City reportedly refused to increase their £65m offer for the star.

The fallout from the Mahrez saga however could lead to bad news for Chelsea fans.

Dean Jones from BleacherReport has suggested that Guardiola and City could now turn their attention to going all out in a pursuit for Eden Hazard in the summer.

The fact City haven’t got Mahrez probably just makes it more likely they’ll push the boat out and go for Hazard in the summer.

It could be a sensational deal in value with the Telegraph reporting that Man City could be prepared to offer a huge £200m deal for the Belgian. However, it remains unclear whether Chelsea would allow Hazard to leave with the report also suggesting that Antonio Conte’s side would be reluctant to allow Hazard to exit Stamford Bridge.