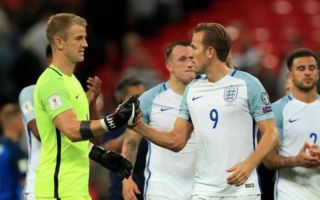 Chelsea are reportedly interested in signing England and Manchester City goalkeeper Joe Hart, with the Blues eyeing up the player as a potential replacement for Belgian ace Thibaut Courtois.

This is according to the Sun, who state that the former Atletico Madrid star’s deal is to expire with Antonio Conte’s side at the end of next season, and that the club are scared that the player will either leave the club on a free or be bought by Real Madrid.

The news outlet are also stating that should Courtois depart Stamford Bridge, then the club have Hart in the frame to replace the current Blues number one. 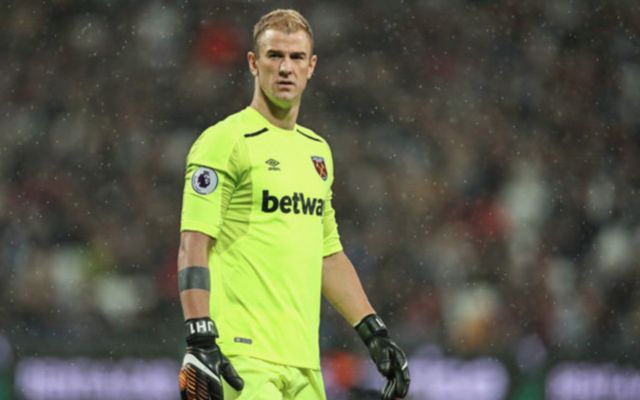 Since securing a loan move to fellow Premier League side West Ham from current league leaders Man City in the summer, Hart has failed to impress fans at the London stadium.

In 18 appearances for David Moyes’s side, the England international has only managed to keep a measly five clean sheets, something that has contributed to him being replaced in the Hammers’ first team by Spaniard Adrian.

During his time at Man City, Hart endured a successful spell, with the England star managing to keep an impressive 137 clean sheets in 348 games, a record that helped the club win two Premier League titles.

Hart was shifted out of the Etihad by current boss Pep Guardiola, with the Spaniard opting to choose both Claudio Bravo and Ederson over the former Shrewsbury shot-stopper.

Hart has also managed to amass 75 caps for England during his career, an impressive feat for any player.

Should Courtois end up leaving the club, it’ll be interest to see if Hart is brought in to replace the Belgian.