Ladbrokes have released odds on the next Chelsea manager as various reports suggest Antonio Conte’s future is in doubt after last night’s defeat to Watford.

The Blues were well beaten 4-1 by the Hornets after going down to ten men on a miserable evening at Vicarage Road, making it two defeats in a row in the Premier League, and three in the last four matches in all competitions.

Chelsea have a history of changing managers as soon as things start to go wrong during the Roman Abramovich era, so could another sacking be imminent at Stamford Bridge? 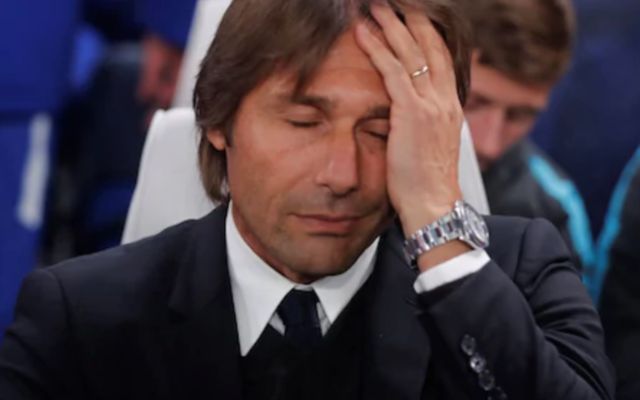 With Antonio Conte’s future in doubt, who could be the next Chelsea manager?

If you’re tempted to have a flutter on who could be the next Chelsea manager, here’s Ladbrokes’ offering of the current favourites, as well as some outsiders that may be tempting if you fancy your chances of making a little more…

Luis Enrique is the favourite to be the next Chelsea manager 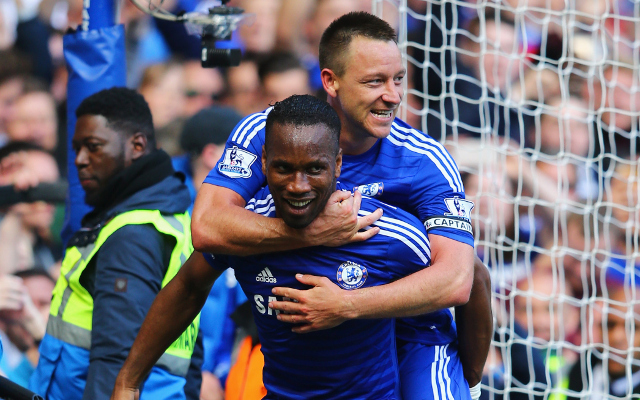 Could John Terry or Didier Drogba be in with a shout of the Chelsea job?

These odds would be in line with a report emerging earlier today from Sport linking Conte with an imminent departure and with Enrique as the favourite to replace him.