Riyad Mahrez is reportedly prepared to return to training with Leicester City as long as he is assured he can seal a transfer away from the club in the summer.

The Algeria international has not been in training with the Foxes for a week now and wants to either be promised an exit or given a release clause in his contract, according to the Times.

Additional information from the Daily Mirror claims Mahrez saw a £60million transfer to Manchester City blocked in January despite Leicester previously agreeing to let him leave for that asking price.

Another report from the Mirror also claims Manchester City are ready to scrap their interest in the 26-year-old after this rather ugly episode at the King Power Stadium. 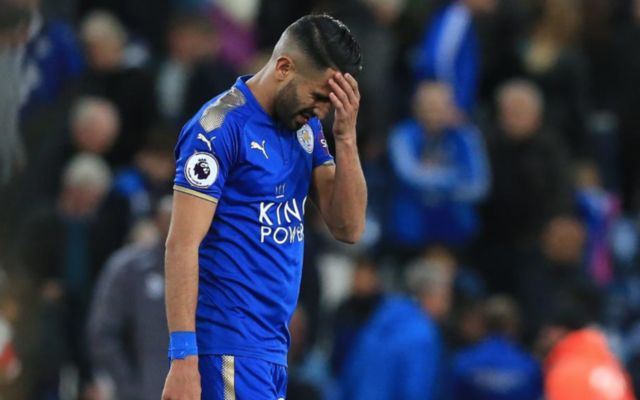 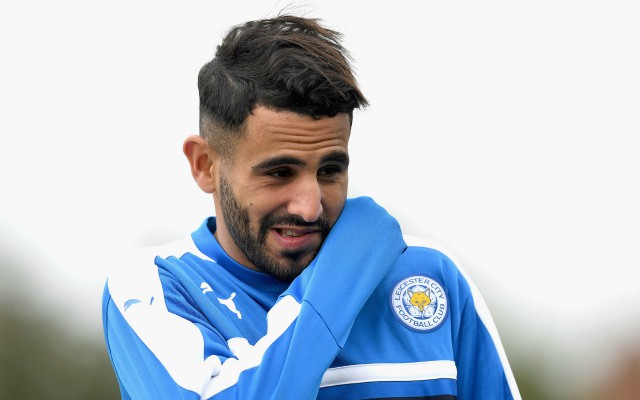 Riyad Mahrez has not been training with Leicester City

It may now that Arsenal and Real Madrid are the main clubs in for Mahrez, with the Daily Star recently linking Arsene Wenger with an ongoing interest in the player.

Don Balon, meanwhile, report of interest from Real Madrid president Florentino Perez, though not as a priority, and not for Leicester’s current asking price of £88m.

Mahrez has lit up the Premier League in recent seasons and looks made to move on to a bigger club, so it will be interesting to see how Leicester handle his situation between now and the end of the season.

Sky Sports have this morning claimed the former PFA Player of the Year is now expected to return to training with Claude Puel’s side today, so it may be that some agreement has been reached since reports from the Times and the Mirror last night.

BREAKING: #SSN understands Riyad Mahrez will return to @LCFC training this morning and has made himself available to face @ManCity on Saturday. pic.twitter.com/BUHs7AqdRW