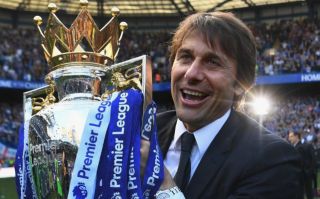 It’s not looking good for Antonio Conte at Chelsea right now, and that should have a number of top European clubs taking notice of his situation.

According to the Sun among others, Conte faces the sack at Stamford Bridge if he cannot guide the Blues to a top four finish this season, which arguably seems quite reasonable by Roman Abramovich’s standards.

While repeating last season’s tremendous success was always going to be hard given the improvement of the two Manchester clubs and the extra demands of Champions League football, Conte should certainly not be guiding this group of players out of the top four places in the Premier League.

Regardless of how wrong it’s gone in his second year in charge of Chelsea, there can be no doubting Conte showed a great deal of promise last season to lift largely the same squad of players that finished 10th the season before to comfortable title winners and FA Cup finalists.

The Italian tactician also shone in spells in charge of Juventus and the Italy national team, so where could he head to next? Here’s our look at five clubs who’d be mad not to try to snap him up if he were to leave west London…

Paul Merson has already urged his old club to do it, and we agree that Conte could be ideal to replace Arsene Wenger at Arsenal.

The Gunners have been going backwards for some time now and need a total change of approach, with Conte more likely to bring tactical flexibility and discipline to this squad than Wenger has been able to do in recent times.

It could also prove a fine move for Conte himself, as he’d likely be given far more time to do things his way at the Emirates Stadium rather than at a club like Chelsea who change manager on such a regular basis.

The question, as always, is will Wenger finally be shown the door this summer after what looks like being another highly disappointing season? 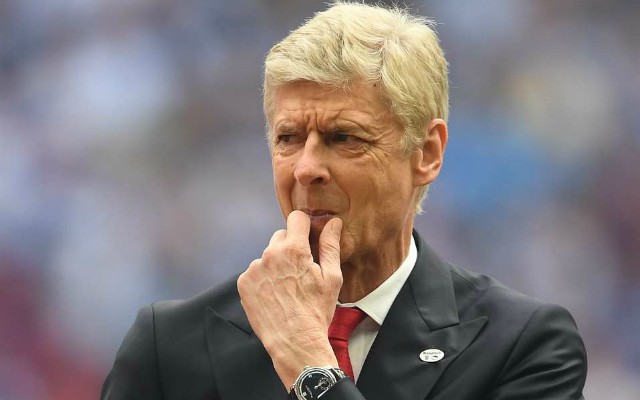 Arsenal could do with replacing Arsene Wenger with Antonio Conte

Zinedine Zidane isn’t having the best of times at Real Madrid at the moment, despite a miraculous start to his managerial career.

The Frenchman won the Champions League twice in his first two seasons in charge at the Bernabeu but his side look unrecognisable this season after a huge dip in form.

There’s no doubt the more experienced Conte could be a tempting option to take over at this point, and add some much-needed steel to this Real squad.

If Zidane does go, Los Blancos should certainly be keeping a close eye on Conte’s situation at Stamford Bridge.

Real Madrid’s old guard could be broken up as Monaco make their move for Marcelo January 18, 2021 22:12
AS Monaco