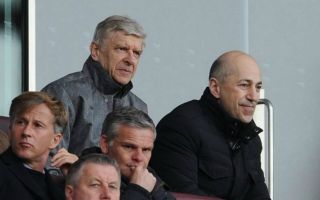 Arsenal are reportedly also interested in Chelsea managerial target Luis Enrique if they decide to finally part ways with Arsene Wenger at the end of the season.

According to Mundo Deportivo, the former Barcelona boss is a priority target for Roman Abramovich, though the Gunners are also keen and may have a special connection to potentially give them an edge in the deal.

This is their recent appointment of former Barcelona sporting director Raul Sanllehi, who joined as head of football relations in November.

Enrique shone during his time as Barca manager and there’s no doubt he could prove a fine appointment for any top Premier League club.

The Daily Star recently reported that the Spanish tactician had already agreed terms to replace Antonio Conte at Stamford Bridge for the summer, while it’s even been suggested he could join earlier. 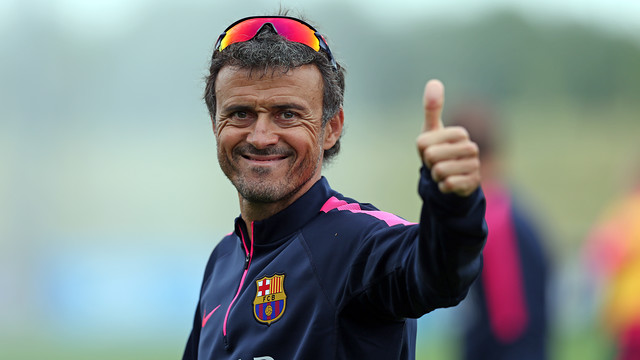 Luis Enrique is being linked with Chelsea and Arsenal

Conte is under growing pressure after some poor results recently, and Don Balon claimed Enrique could quickly come to the rescue as long as he’s assured the signing of Real Madrid starlet Marco Asensio.

It remains to be seen if Arsenal will finally be bold enough to make a change of manager, but fans would surely be delighted to see the under-achieving Wenger finally make way for a younger and more recently successful coach.

Enrique, 47, won the treble in his first season at Barcelona and followed that up with a domestic double in his second year in charge, though he’s now on a sabbatical after leaving the Nou Camp at the end of last season.