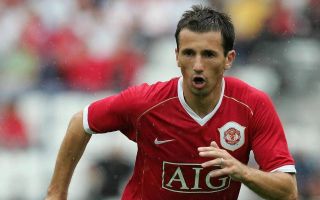 Former Manchester United and Celtic midfielder Liam Miller has sadly passed away aged just 36 after a battle with cancer, according to BBC Sport.

Miller is survived by his wife Clare and three children Kory, Leo and Belle, with tributes pouring in for the former Republic of Ireland international.

Starting out as a real wonderkid during his time at Celtic, Miller broke into the first-team in 1999/00 before really becoming a regular and key part of the side in 2003/04.

His impressive performances and potential attracted the interests of Manchester United, who signed him in the 2004/05 season. Despite plenty of world class competition in midfield at the time, Miller still managed 22 appearances and two goals for the Red Devils before being sent on loan to Sunderland in his second season. 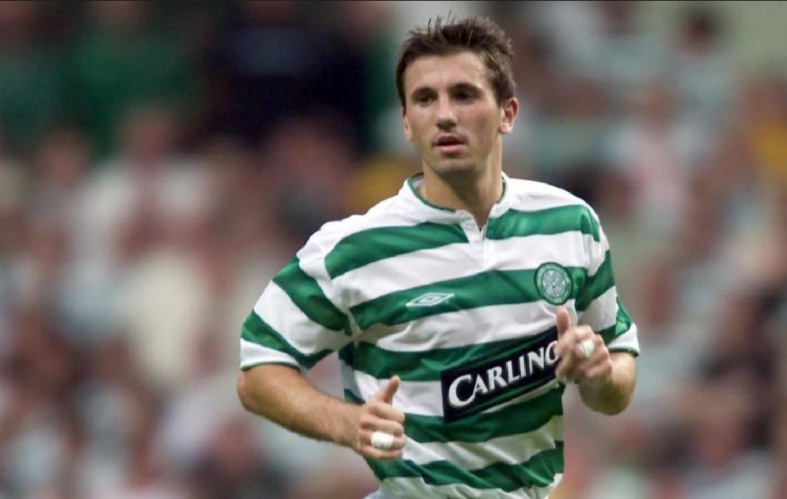 Liam Miller in action for Celtic

Miller also went on to play for Queens Park Rangers and back in Scotland with Hibernian before spending the final few years of his career travelling around at clubs in Australia and the US.

His final club was American side Wilmington Hammerheads before retiring in 2016. He also won 21 caps, scoring one goal for the Republic of Ireland national team.

Incredible sad news RIP Liam my heart goes out to all his family at this very difficult time.. pic.twitter.com/jgb4BhhXoj

Deeply saddened to hear of the passing of Liam Miller. Thoughts with his family at this sad time ? ??

Terribly sad news about Liam Miller. Taken too young.Thoughts go out to his family.

Celtic have paid tribute, saying they are ‘deeply saddened’ by the news and that ‘thoughts are with his family and friends’.

Former Celtic team-mate and cancer survivor Stylian Petrov also paid tribute, saying: ‘My thoughts and prayers are with his family and friends. RIP my friend.’