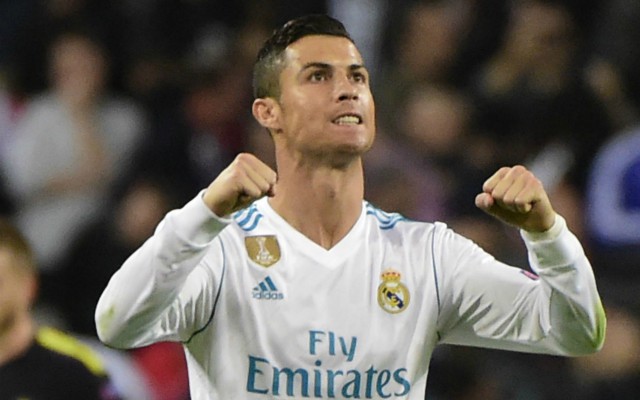 According to Don Balon, De Gea will complete a move to the Bernabeu after Florentino Perez stepped up efforts and prepares to offer United £99million for the Spain international.

This would be an incredible signing by Los Blancos if they can pull it off, with De Gea undoubtedly one of, if not the best goalkeeper in the world right now.

The 27-year-old would be a significant upgrade on Keylor Navas as number one at Madrid, and Ronaldo is said to be thrilled with the news, according to Don Balon. 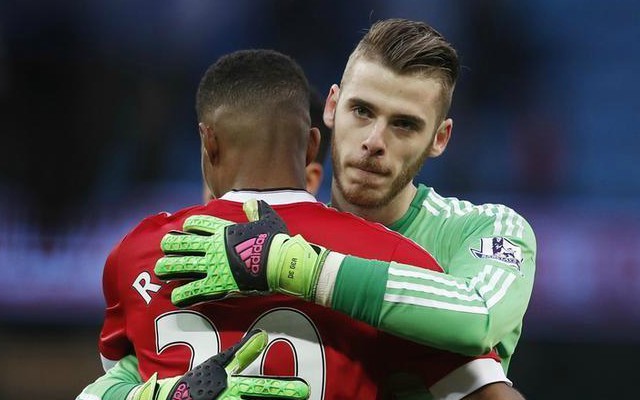 Is this goodbye for David de Gea at Manchester United?

The Portugal international sees De Gea as an impressive signing by president Perez, and is also pleased for his agent Jorge Mendes, whom he has a close relationship with and who would presumably stand to benefit enormously financially from this big move of another of his clients.

As noted by Don Balon, De Gea came close to joining Real back in 2015 before issues with a fax machine meant the deal collapsed late on.

The talented shot-stopper ended up signing a new contract at Old Trafford and has continued to shine in the Premier League, though it is little surprise perhaps that he is now set to return to Spain. 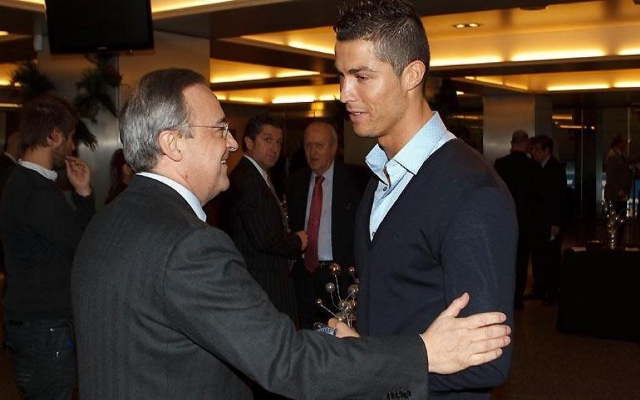