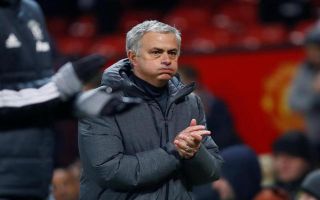 Man United manager Jose Mourinho has revealed that his reasoning for him subbing off key midfielder Paul Pogba in his side’s 1-0 loss to Newcastle was purely tactical and that the player didn’t suffer an injury.

This is according to the Mirror, who are reporting that the Red Devils boss subbed off the Frenchman just before Newcastle scored the only goal of the game, as United suffered a 1-0 defeat at the hands of the Magpies.

When asked about whether Pogba was subbed because of injury, Mourinho said “No, no problem”. Mourinho then went on to add “I wanted a better way to come out in the first phase against a team that was defending in a very compact block.”

He then added “I was trying that with the simplicity of Michael Carrick because he tries to make everything simple and bring Alexis in an area close to Lukaku where he can be like a second striker.” 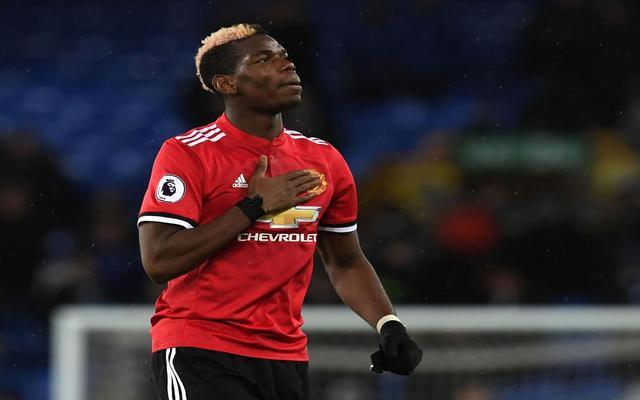 Since his arrival in Manchester, Pogba has managed to impress fans with his ability, however some have been quick to question whether the player is worth the money the Red Devils paid for him back in 2016.

This campaign, the France international has been in brilliant form, with Pogba managing to rack up a total of three goals and nine assists in just 17 league appearances, a good return.

Last season, Pogba somewhat struggled to adapt to life back in England, as the former Juventus ace only managed five assists and four goals in 30 league appearances.

Following their loss earlier, United now sit a whopping 16 points behind rivals Man City at the top of the Premier League, with the Red Devils’ dream of winning their first league title since 2013 looking all but dead at this point.

It’ll be interesting to see how Pogba reacts to Mourinho’s decision, and whether he can keep up the fine form he’s in for the remainder of the season as his side look to cement their place in the top four.