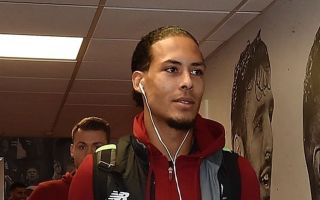 Liverpool beat Southampton 2-0 today but the headlines were momentarily stolen by an awkward moment for Virgil van Dijk.

Roberto Firmino opened the scoring on the 6th minute for Liverpool before the Brazilian turned provider with a fantastic assist for Mohamed Salah just before half-time as the Egyptian scored his 22nd goal in the Premier League this season.

As previously noted however it was van Dijk who momentarily stole the headlines after an awkward pre-match mistake.

The Mirror have reported that Sky cameras followed van Dijk into his former ground before the Dutchman made an extremely embarrassing mistake by entering the home side’s changing room rather than Liverpool’s away room.

Did van Dijk simply go in to visit his old team-mates? Or, was it an embarrassing blunder correctly interpreted by many? 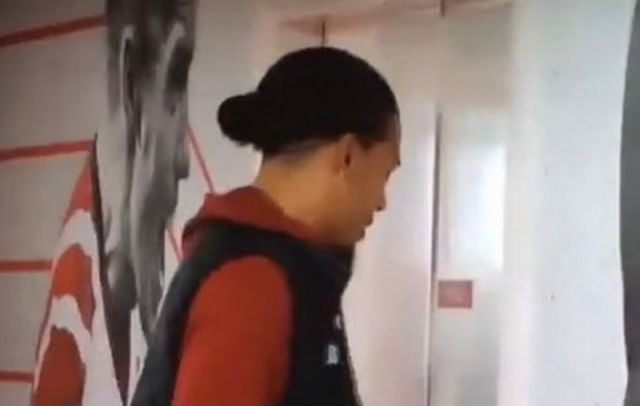 We will probably never know.But, van Dijk appeared unfazed throughout the clash despite a hostile reception.

Southampton supporters booed their former player throughout but the £75m Liverpool man looked unfazed as he helped Jurgen Klopp’s side secure a clean sheet. (Fee per the Guardian)