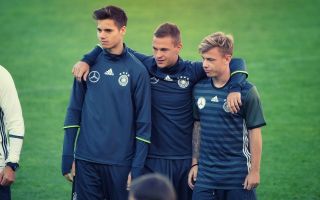 Arsenal are reportedly in talks over sealing the transfer of Schalke midfielder Max Meyer, who will be a free agent in the summer if he does not extend his current contract with the Bundesliga club.

Barcelona have also been linked with the talented 22-year-old in the past, but the Daily Star now claim Arsene Wenger has been trying to persuade the player to pick a move to the Emirates Stadium.

Both clubs could do with more quality in midfield, with Meyer looking one of the most promising young players in Europe in that position right now.

The Germany international could certainly be an upgrade on someone like Granit Xhaka in midfield for Arsenal, while Barcelona could perhaps also do with signing him as a long-term replacement for the ageing Andres Iniesta in the middle of the park.

With Meyer looking like being available on a free, it’s certainly an opportunity not to be missed to snap up such a fine player for nothing. 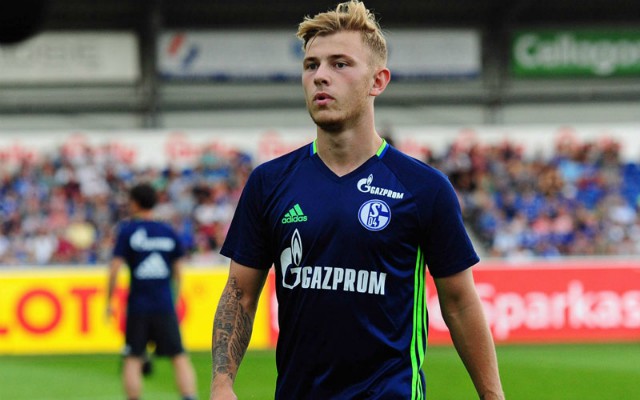 The Daily Star add that Schalke are still hoping to tie Meyer down to a new deal before the end of the season as they won’t want to keep losing their best talent in this way.

Leon Goretzka is set to join Bayern Munich in the summer after also deciding not to renew with Schalke, while Sead Kolasinac was snapped up by Arsenal on a free last summer.

Don Balon reported of Barcelona’s interest in Meyer a few months ago, and it’s likely clubs will keep on looking at him as he nears the end of his contract. 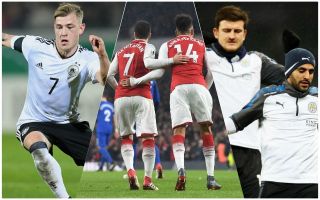 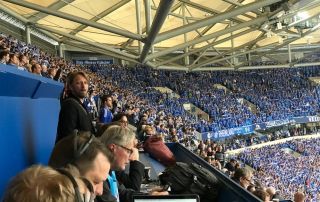 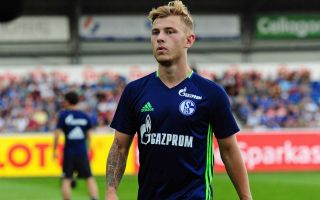