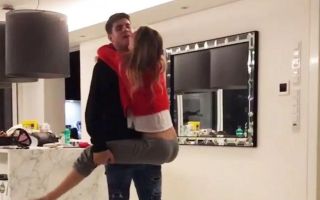 Chelsea striker Alvaro Morata has responded after news emerged today that he was seen lifting and dancing with his wife Alice Campello despite recently being out with a back injury.

The Spain international has endured a difficult first season at Stamford Bridge, having failed to look his best in front of goal before recently missing a number of games through injury.

Morata then came in for some criticism when he was spotted on social media lifting up his wife, as reported by the Sun. 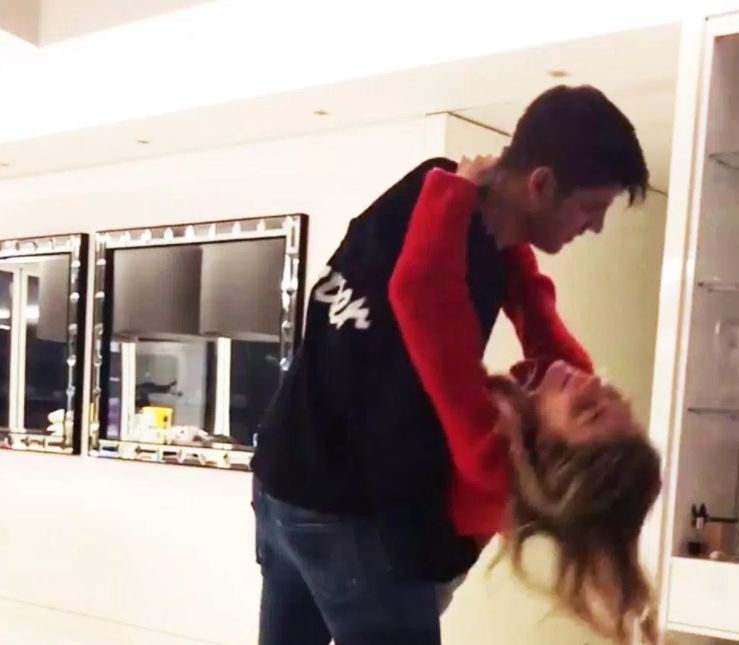 The 25-year-old has since replied to messages about the video, saying it’s an old one and also adding that his critics do not bother him, as noted by the Metro.

Chelsea could also be in luck as Morata suggests he’s ready to return to action, though, even though manager Antonio Conte recently sounded less optimistic about the player returning soon. 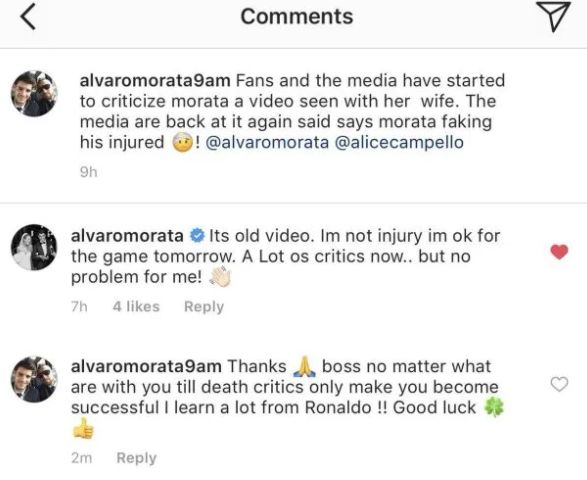 Alvaro Morata says it was an old video

‘We are struggling a lot to find a solution to solve the pain in his back. If you ask me whether he needs a day, a month or the rest of the season, I don’t know,’ Conte is quoted by the Daily Star.

All in all, a confusing situation and more unwanted pressure on Morata after a far from ideal start to life in English football.

Chelsea could certainly do with him fit and firing again after a dire recent run of just two wins from ten in all competitions. 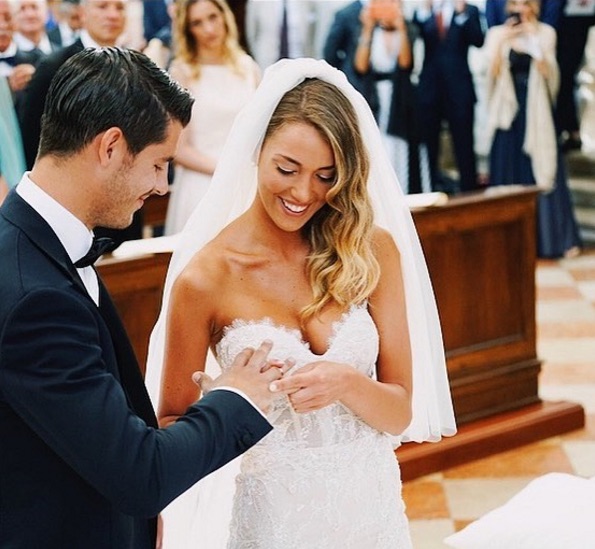 Alice Campello and Alvaro Morata at their wedding 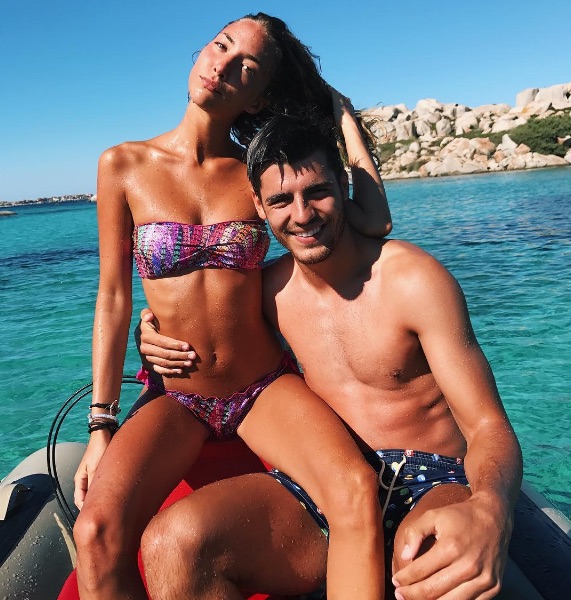