Manchester United manager Jose Mourinho has reportedly made it known that he could allow David de Gea a transfer to Real Madrid if he receives one from a list of five players in return.

The Red Devils continue to face speculation surrounding De Gea ahead of the summer, with Real clearly in need of an upgrade on current number one shot-stopper Keylor Navas.

Although the Costa Rican is a decent enough performer, he is not the big name Madrid are so used to having in each position on the pitch, and doesn’t seem ideally suited to filling as important a role as the one vacated by the legendary Iker Casillas a few years ago. 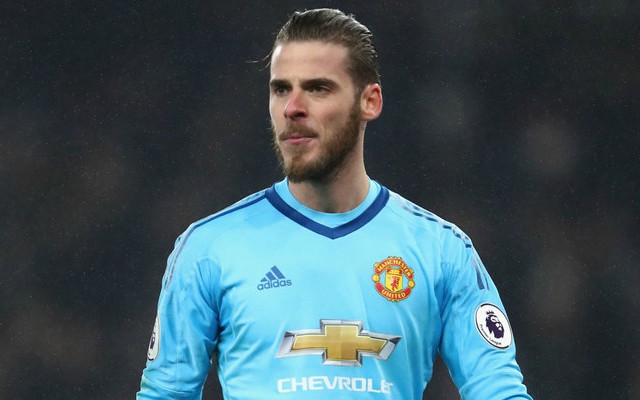 De Gea makes sense as being more to Real’s liking, with Don Balon recently suggesting a £99million transfer could be close.

Now there’s further information from Diario Gol listing the five players Mourinho would want at least one of from Madrid in return, and they are as follows:

One of the top playmakers in Europe on his day, Diario Gol say Mourinho is a big fan of Isco, who has not been as much of a guaranteed starter for Zinedine Zidane’s side this term.

Capable of playing a variety of attacking midfield roles, Isco could be a crucial addition at Old Trafford as Mourinho looks to boost his side’s creativity in a bid to catch up with Manchester City next year. 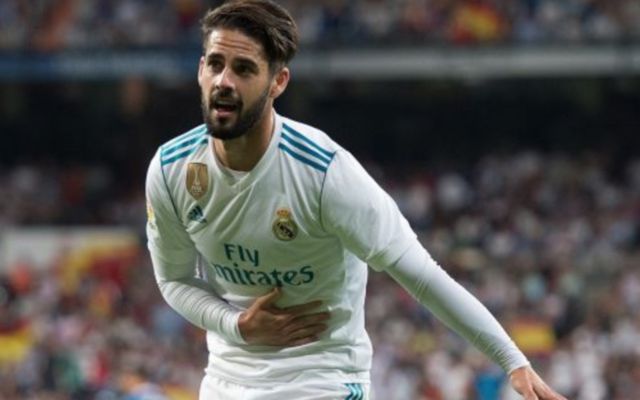 Isco is one of Manchester United’s reported transfer targets

Another option could be Raphael Varane in defence, with the France international first becoming a regular for Los Blancos during Mourinho’s time at the club.

Varane seems like he could do with a change, while Real themselves may also fancy an upgrade in that position as the player’s form has taken a bit of a hit in recent times.