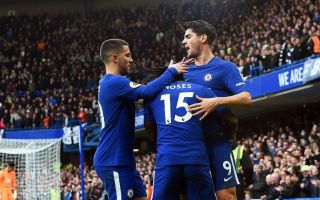 Sky Sports are among the sources to recently claim Enrique is looking a likely option for Chelsea as he seeks a job with a Premier League club after taking a year out of football following his stint at the Nou Camp.

This could have repercussions for some current Chelsea players, however, with Don Balon claiming Morata is concerned about the potential appointment of the Spanish tactician.

The 25-year-old only moved to Stamford Bridge last summer, and Don Balon claim he’s aware of Conte’s role in bringing him to west London.

Alvaro Morata has had a difficult first season at Chelsea

It may be that Morata would not fit in as neatly into Enrique’s plans, though it remains to be seen if the player is justified in being paranoid about his place in the squad.

Enrique looks a fine potential hire for Chelsea if they do decide to part ways with Conte, with the 47-year-old winning two La Liga titles and the Champions League in three seasons in charge of Barcelona.

Of course, managing in England is a totally different challenge, but something has to change at Chelsea after a pretty weak attempt at defending their Premier League title this term. 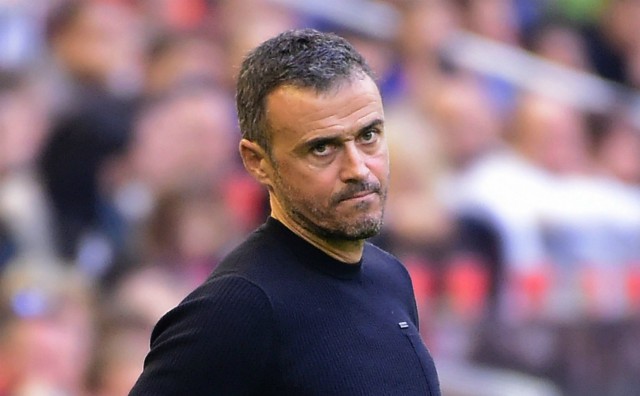 Could Luis Enrique spell the end for Alvaro Morata at Chelsea?