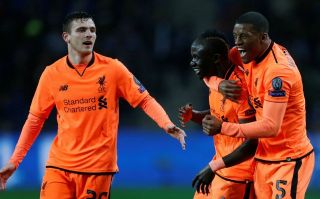 Liverpool secured a sensational 5-0 away win over Porto in the Champions League tonight to basically book their place in the quarter-finals.

Sadio Mane hit a hat-trick in Portugal, while Mohamed Salah and Roberto Firmino were also on the mark in a phenomenal display by Jurgen Klopp’s side.

Here’s our Liverpool player ratings, stats and more in our round-up of the game… 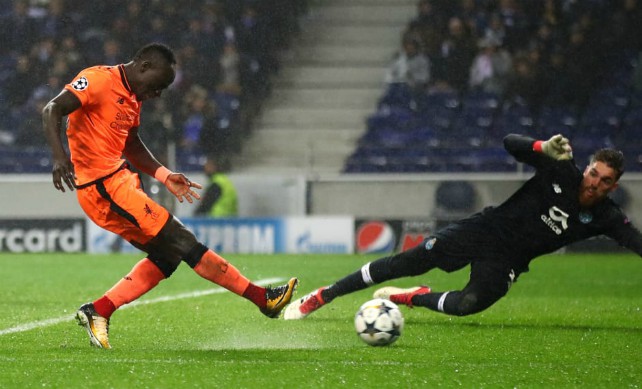 It’s a close call between any of that Liverpool front three, but we’re just about leaning towards Sadio Mane, who stole the show with a superb hat-trick in what was supposed to be a difficult away game.

The Senegal international may not be the most glamorous of this star-studded Reds attack, but he can be absolutely lethal when he’s on form.

When Mane plays like this, few defences can cope either with his tremendous pace, work rate and eye for goal as he helped Liverpool run riot in Portugal.

An easy target, but it’s got to be Porto goalkeeper Jose Sa, whose disastrous error in the first half set Liverpool on their way to this thrashing.

The 25-year-old shot-stopper’s effort to stop Mane’s first goal was comical as it bounced in off the underside of his back.

Sa struggled throughout as they let in three more, never looking the calm or commanding presence the home side clearly needed behind their defence.

For those doubting Liverpool’s credentials in this competition…

27 – Liverpool have scored more goals than any other team in the Champions League this season, with 24 of those goals coming across their last five games. Unstoppable. pic.twitter.com/RXMubG39ET

Elsewhere, THIS from Salah is also seriously impressive.

It’s all about Sadio Mane tonight, and rightly so…

Fucking hell mane what a player and salah man

Absolutely delighted for Sadio Mane, he deserves that. The reds are boss. #lfc

Mane always turned up for the big games, goal from the by line against arsenal, the come back against Liverpool, hat trick against man city, such a joy to watch