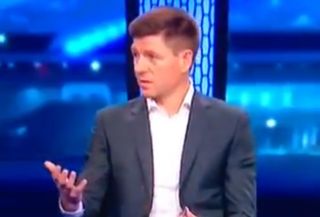 Liverpool legend Steven Gerrard may have accidentally confirmed Emre Can’s set to seal a transfer away from Anfield following Juventus’ talks with the midfielder.

Juve chief Beppe Marotta was recently quoted in the Daily Mail as saying that his club had been negotiating with the Germany international, who is currently due to be a free agent at the end of the season.

Can would be a huge loss for Liverpool after his fine form in midfield this season, and Gerrard may know something we don’t know due to his close connections with his old club. 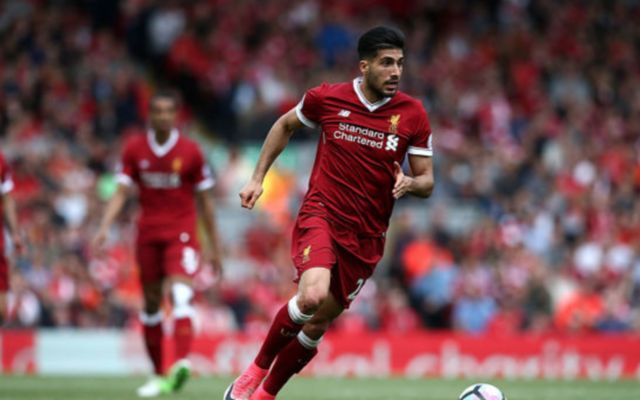 Liverpool look set to lose Emre Can on a free transfer

Sadly, it seems he may have picked up bad news as he let slip a little more than may have been intended in his pre-match analysis with BT Sport this evening.

Liverpool take on Porto in the Champions League and Gerrard was discussing the club’s midfield options, with this short clip capturing the moment he casually slips in ‘Emre Can’s leaving’.

Oh dear… Stevie G hasn’t just confirmed the future of Emre Can has he? pic.twitter.com/DDr5xWj7Mb

Of course, Gerrard may not actually know anything about the deal and is perhaps just being pessimistic due to the 24-year-old not yet signing a new contract, but that would seem an odd thing to assume whilst on punditry duty.

For tonight, however, Liverpool fans will just be focused on a good result against Porto as they look to establish themselves as major players on the European stage once again.