Jose Mourinho was reportedly promised four new signings during talks with Manchester United over a new contract that he finally signed last month.

The Portuguese tactician could certainly do with strengthening in a number of key areas at the moment after a frustrating season at Old Trafford.

United are 16 points behind rivals Manchester City in the Premier League title race, with their hopes of finally winning the trophy again after a long wait surely already over before the end of February.

While Mourinho inherited a mismatch of players at United and would have been under no illusions about the challenge of the job, he will no doubt be keen to ensure his side are stronger contenders next season. 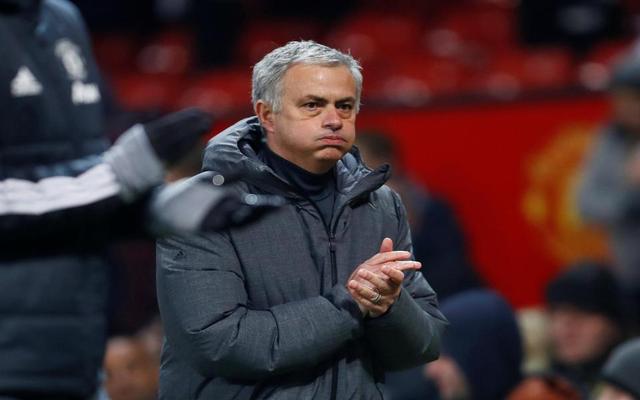 Given the Red Devils’ tremendous history of success, a number of members of this current side will need replacing and the Sun claim Mourinho has been promised one signing in midfield and three in defence.

That could be ideal for United’s current needs after recently strengthening in attack with the summer signing of Romelu Lukaku and the January purchase of Alexis Sanchez.

Replacing under-performers such as Phil Jones, Chris Smalling and Marcos Rojo will be a priority, while Michael Carrick’s retirement at the end of this campaign also means the manager’s search for a new holding midfield player makes perfect sense.