Manchester United’s players have reportedly held a meeting to discuss one major tactical flaw that they feel has been holding the team back recently.

The Red Devils have suffered two disappointing defeats in their last three Premier League games, losing 2-0 to Tottenham and 1-0 to Newcastle, with a 2-0 win over Huddersfield Town sandwiched in between.

It is far from good enough from United as they now find themselves 16 points behind runaway league leaders Manchester City, and Paul Pogba is among those who has not looked at his best – far from it.

According to the Manchester Evening News, a number of players in the squad have identified some of the passing from midfield as a main problem, with Pogba and others supposedly not passing the ball forwards often enough. 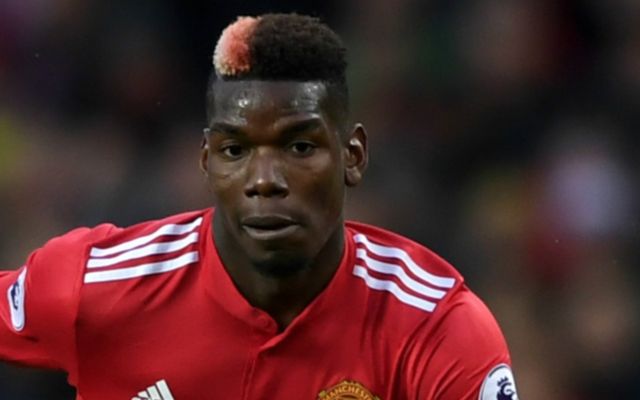 Paul Pogba’s form will be a concern for Manchester United

It is certainly rather damning of United’s current style under Jose Mourinho that the players need to hold talks with each other about passing forwards more, but fans will at least be pleased to see them working hard to get to the bottom of the issues.

Still, it may raise questions again about Mourinho’s suitability to the job, with the Portuguese known throughout his career for being a cautious and defensive manager – hardly in keeping with United’s attacking and entertaining traditions.

The manager will certainly have expected to be able to get the best out of a top class player like Pogba, who is yet to really recapture his finest form in a Juventus shirt since moving to Old Trafford last summer.