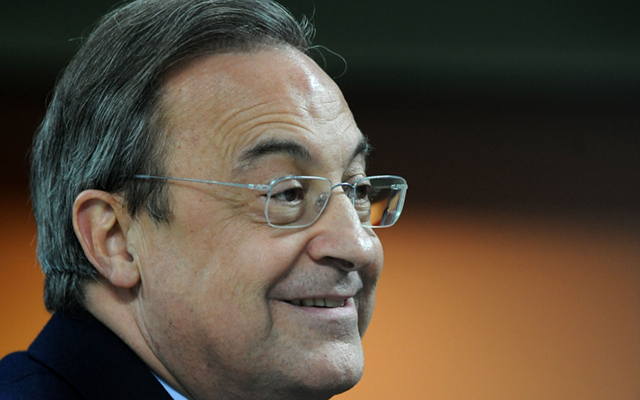 Real Madrid are reportedly confident of sealing the ambitious transfer of Paris Saint-Germain star Neymar this summer as they plan to put together ‘one of their most sensational ever transfer windows’, according to the Independent.

The Brazil international only just joined PSG from Barcelona last summer, becoming the most expensive player of all time in a stunning £200million move, according to BBC Sport‘s report at the time.

Neymar has shone during his time in France and could now head back to Spain as the Independent report that Real chiefs are in surprisingly confident mood that they can get this deal done.

The Spanish giants look in need of a major rebuild after a difficult season, with star names like Cristiano Ronaldo and Karim Benzema no longer looking at their best and possibly in need of replacing.

Few could do a better job than a world class attacker like Neymar, who has also shown plenty of pedigree in La Liga from his time on Barcelona’s books. 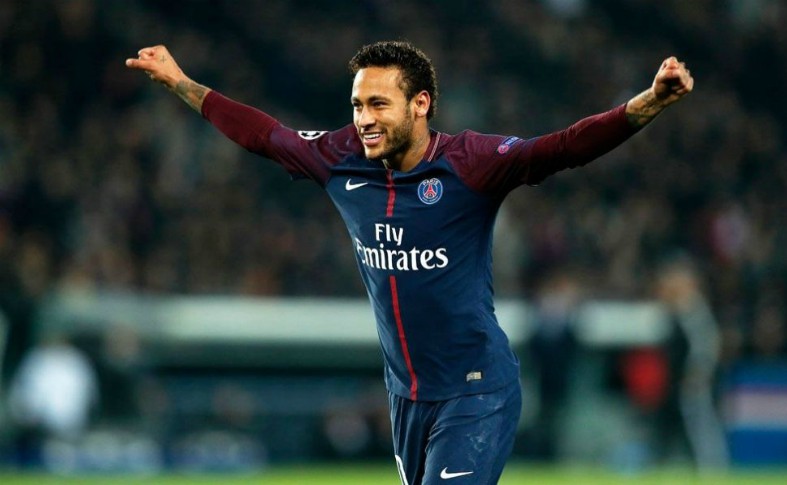 The move would undoubtedly be highly controversial even if he has avoided moving directly between the two rivals in the manner of Luis Figo back in 2000, but it would be a major statement from Madrid in a time when other emerging clubs start to threaten their position as one of the major forces of European football.

Don Balon also recently claimed Manchester United could be encouraged by their sponsors to pursue a move for Neymar, and the Red Devils have recently shown that their spending power can see them compete with the very best, while the Premier League arguably starts to out-perform La Liga in terms of attracting the world’s biggest names.

The Independent add that Real would likely have to sell a number of players before being able to afford Neymar, but that PSG are also under some pressure in that department due to Financial Fair Play and the imminent Kylian Mbappe transfer becoming permanent following his loan move from Monaco this season.