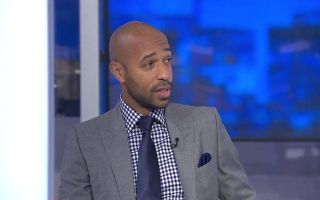 Manchester United starlet Marcus Rashford has been given some advise by pundit Thierry Henry regarding his playing time with the Red Devils.

This is according to the Mirror, who are reporting that the England international has failed to make a start in any of United’s last six Premier League outings, and that the forward may have to take in consideration of a switch of clubs.

Speaking about Rashford on Sky Sports’ ‘Monday Night Football’ programme, Henry said “You cannot be on the bench and missing games, missing learning about the game and stopping that momentum, and an example is Rashford.”

The Frenchman then went on to add “Leave is a strong word. Obviously being from there, he wants to play for United. But he has to play and it is becoming even more difficult for him since Sanchez has arrived. I think at the end of the season, he is maybe going to have a thinking day of ‘do I stay?” 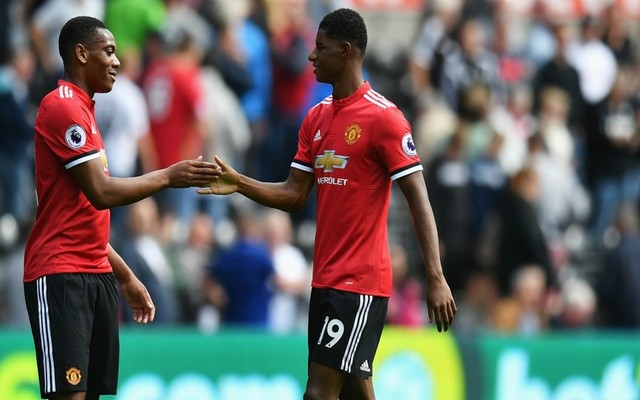 So far this season, Rashford has been able to play a part in nearly all of United’s games in all competitions despite the fact that he’s yet to make a start in their last six league games.

This campaign, the United academy product has played a part in 37 games for Jose Mourinho’s side in all competitions, scoring 10 and assisting eight in the process.

One of the reasons for Rashford not getting as much game time may be down to the fact that going forward, United have an abundance of attacking quality in the form of Jesse Lingard, Romelu Lukaku, Alexis Sanchez and Anthony Martial.

Rashford’s lightning-quick pace and fantastic ability in front of goal has seen some fans label the 20-year-old as one of the brightest attacking prospects in Europe.

Should Rashford take on board Henry’s advice, it’ll be interesting to see whether the player continues to ply his trade at Old Trafford in the near future.