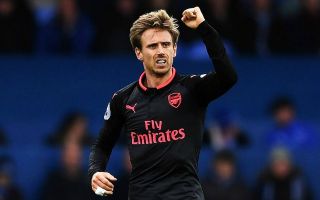 Arsenal defender Nacho Monreal has scored yet again in 2018, giving the Gunners the lead in tonight’s Europa League tie away to Ostersunds.

The Spaniard has been a key player for the Gunners over the years, but has recently gone on a bizarrely good goal-scoring streak for the team.

It didn’t take long for Arsenal to go ahead in Sweden… The keeper won’t want to see that again ?

Nacho Monreal in front of goal = ?

Remarkably, Monreal has now netted three times in his last six appearances for the north London giants, and he also picked up two assists in a recent win over Crystal Palace.

Clearly, Arsenal needn’t have bothered signing Henrikh Mkhitaryan and Pierre-Emerick Aubameyang as they have their ideal Alexis Sanchez replacement playing at left-back for them anyway!

Elsewhere, Chelsea needn’t have bothered splashing out quite so much on Alvaro Morata, who has three fewer goals than Monreal in 2018 – that’s right, precisely zero.

The 31-year-old really shouldn’t be outscoring a striker BBC Sport claim Chelsea paid a club-record £60million for just a few months ago.

The Blues ace has struggled to get to his best form during his time in England so far, and despite his recent injury problems, has had plenty of opportunities to match Monreal’s tally this calendar year.

The 25-year-old has made six appearances for Chelsea in 2018 and has just one assist to his name in that time.

Chelsea moved to sign Olivier Giroud from Arsenal as competition for Morata this January – perhaps they picked the wrong Gunner! 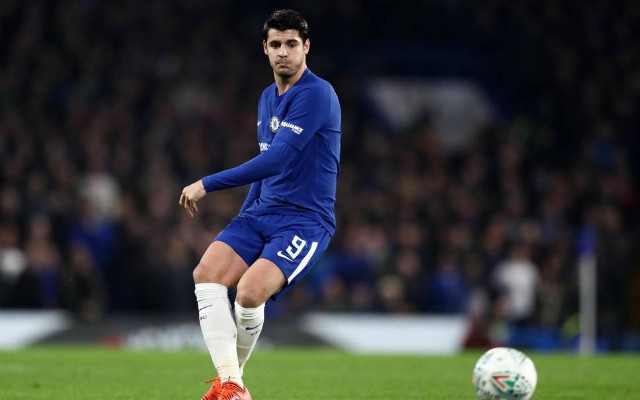