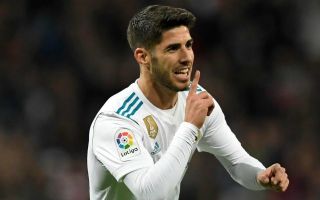 Chelsea transfer target Marco Asensio is reportedly preparing for his move to London by house-hunting in the city ahead of an anticipated summer move to Stamford Bridge.

Diario Gol report that Real Madrid captain Sergio Ramos has learned this information and made this claim about Asensio’s future, which follows plenty of other speculation in recent times.

Don Balon have also claimed today that Chelsea are preparing a £133million bid for the Spain international, even though both Spanish sources say Madrid president Florentino Perez is not keen on selling.

It would seem, however, that Asensio thinks he’s on his way to England if it proves accurate that he’s looking for property in the capital, in what would be a stunning piece of transfer business. 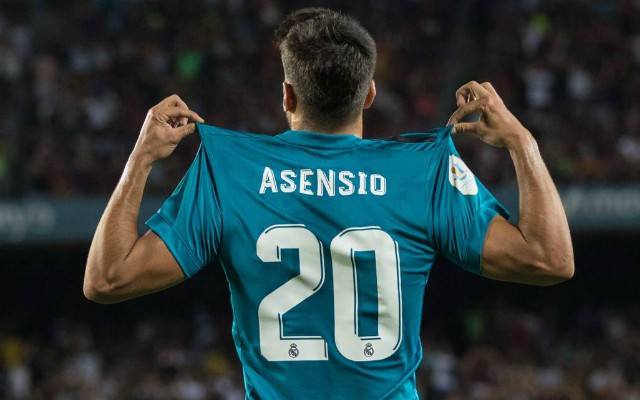 This likely means other interested clubs such as Manchester United and Liverpool will miss out on Asensio following speculation that they could also be keen to snap him up.

Don Balon claimed United wanted him in any deal involving David de Gea, while Don Balon also claim Liverpool have approached Real about him with a big-money offer.

The 22-year-old has long been regarded as an exciting prospect in European football and he could end up being ideal for Chelsea as they look to improve on this disappointing season.

Diario Gol add that Eden Hazard is expected to be tough to hold on to this summer, so it may be that they are already making progress on landing Asensio as his replacement in what could prove superb business.