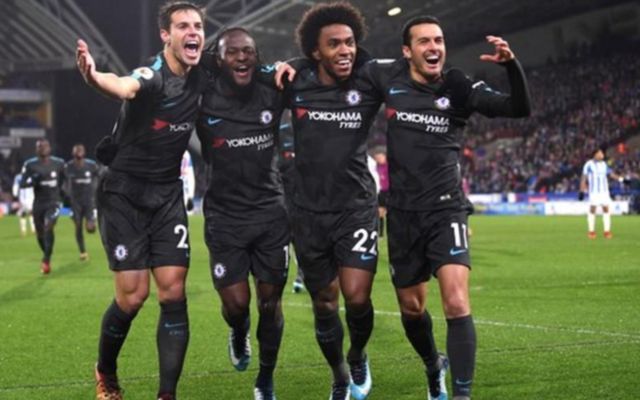 Chelsea winger Willian has dropped a worrying hint that he’s keen on a transfer to either Real Madrid or Barcelona after naming them as every player’s ‘dream’ clubs.

The Brazil international has shone for the Blues since he joined them back in 2013, and is a hard-working, experienced pro they could certainly do without losing to a bigger name.

Goal actually claimed Barcelona were interested in Willian before signing Philippe Coutinho from Liverpool this January, but it remains to be seen if there’d still be any realistic chance of him moving to the Nou Camp.

Madrid, on the other hand, could be a worry for Chelsea, with the Spanish giants in urgent need of a shake-up in attack after some worrying dip in performances from the likes of Cristiano Ronaldo, Karim Benzema and Gareth Bale for much of this season. 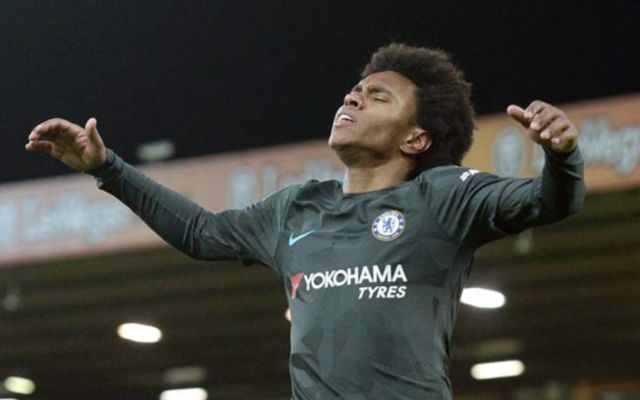 While Willian might not quite be in that world class bracket, he has shown himself to be a classy performer and big-game player during his time in the Premier League, so should have little trouble adjusting to relatively easier games in La Liga.

Chelsea fans will hope there isn’t too much to these quotes, but the 29-year-old told UOL: ‘They are the two biggest clubs in the world (Real and Barcelona), they are the clubs with the most visibility, it is everybody’s dream.

‘Of course there are other big clubs, there are Bayern, PSG, but these two (Barca and Real) are different.’

With his future clearly up for discussion, Willian was also quoted as saying he’s considered returning to Brazil to play for Corinthians later in his career.