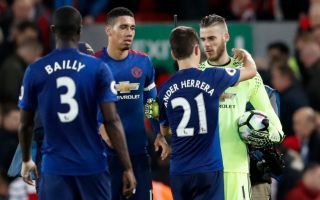 The 22-year-old has long been considered a promising youngster and a player with big potential at Old Trafford, but he looks to have dug himself into something of a hole with Mourinho.

According to the Manchester Evening News, Pereira now looks a certainty for the exit door due to moving on loan to Valencia against his manager’s wishes, and then playing in a new role with the Spanish side. 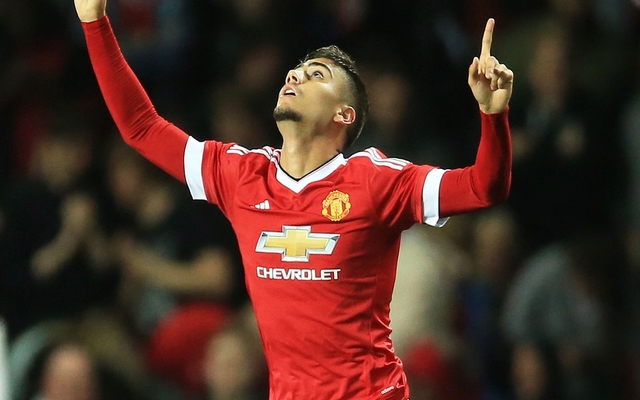 Mourinho recently suggested he was not happy with the Brazilian, normally a central midfielder, playing out wide for Valencia, and that looks to have cost him his future in Manchester.

Fans will no doubt be disappointed to see a potentially big talent slip away, but question-marks must be raised over the player’s attitude after repeated disagreements with Mourinho.

United may well be strengthening in midfield anyway this summer with big names like Arturo Vidal, Fabinho and Julian Weigl among those recently linked with the Red Devils.