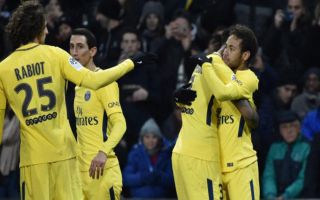 PSG and France star Adrien Rabiot took a dig at his teammates following his side’s disappointing 3-1 defeat to Real Madrid in the Champions League on Tuesday.

The French side took the lead in the first half through Rabiot, however a brace from Cristiano Ronaldo and a goal from Marcelo saw the Spanish side turn the scoreline around.

After the match, it was reported by journalist Tom Williams on Twitter that Rabiot stated that “It’s all well and good putting eight goals past Dijon, but it’s in matches like this that you have to stand up and be counted.” 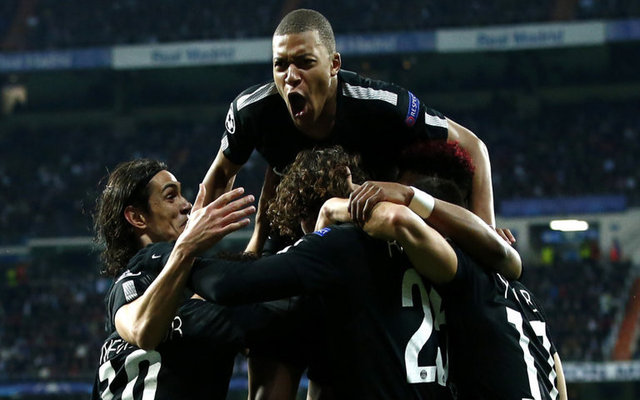 PSG have been absolutely dominant in Ligue 1 so far this campaign, with the French giants having scored 76 goals in just 25 matches, as they currently sit 12 points clear of second place Monaco.

PSG’s front three of Neymar, Edinson Cavani and Kylian Mbappe have been in blistering form for the Ligue 1 leaders this season, with the trio having managing to score a combined 70 goals so far.

Despite this, they couldn’t find a way past Real Madrid’s defence on more than one occasion on Tuesday evening, with it seemingly like they have it all to do as they look to advance into the quarter finals of the Champions League.

Last campaign, PSG suffered an even worse defeat, as they were knocked out by Barcelona 6-5 on aggregate, with the Spanish giants coming back from a 4-0 first leg deficit to advance into the next round.

Following Rabiot’s statement, it’ll be interesting to see if his PSG teammates pluck their ideas up for the return leg in Paris in a few weeks time.

Adrien Rabiot: “It’s all well and good putting eight goals past Dijon, but it’s in matches like this that you have to stand up and be counted.” ???