Man United have been handed an easy route into the semi finals of the FA Cup, after the Red Devils were drawn at home to Brighton in the draw for the quarter finals.

United, who beat Huddersfield on Saturday evening to book their place in the next round, will host Chris Hughton’s side at Old Trafford next month.

On the other hand, United’s fierce rivals Chelsea were handed a very trick away test, as Antonio Conte’s side were drawn out away to Leicester, who won the Premier League in the 2015/16 season.

For the other ties, Spurs are to face Championship side Sheffield Wednesday should they find a way past lowly Rochdale at Wembley on Sunday, whereas League Cup finalists Manchester City are to travel to fellow Premier League side Southampton should they manage to beat League 1 side Wigan. 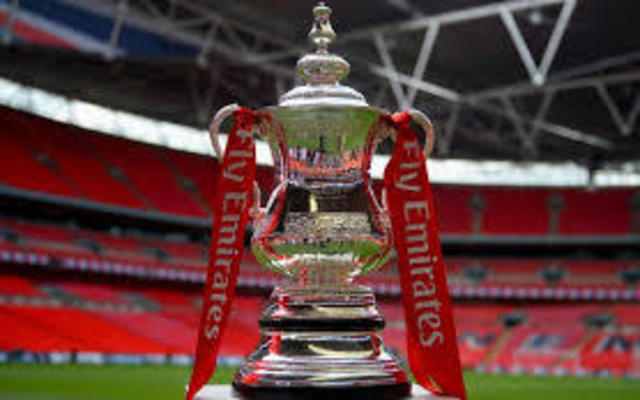 It seems as if all the big teams have a pretty decent chance of booking their place in the next round and a place at Wembley, the stadium in which both the semi finals and final are held.

Man United, Chelsea and Man City have all won the trophy at least once each since the 2010/2011 season, and with Spurs playing all their homes games at Wembley this season, all sides will be confident of adding the 2018 FA Cup to their trophy cabinets.

It remains to be seen who will favourites to be crowned champions of the competition come May, however following today’s draw, it seems if both Jose Mourinho’s side and Spurs have been handed the most favourable draws out of the biggest four sides left in the competition.