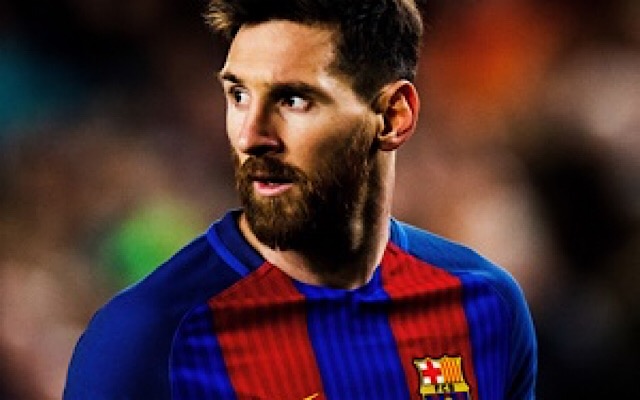 Barcelona have seen Ousmane Dembele struggle this season, and as per reports, Lionel Messi isn’t likely to get in the way of an exit this summer.

The Catalan giants could splash out £135.5m in total for the 20-year-old, as per BBC Sport, if various add-ons are activated in the deal which took him to the Nou Camp from Borussia Dortmund.

While that price-tag alone would have weighed heavily on the French international, injuries have limited him to just nine appearances in all competitions so far this season, which will undoubtedly have been a huge frustration for him.

There have been signs that he has struggled to adapt to the Barcelona style of play too when on the pitch, but ultimately with such a lack of playing time, it’s always going to be difficult for a new signing.

Nevertheless, that perhaps plays into the report from Don Balon, as re-reported by The Express, that Messi will not argue against Dembele leaving this summer, with a move to Arsenal touted.

It’s claimed that Pierre-Emerick Aubameyang wants a reunion with his former Dortmund teammate, but a reported €60m bid from the Gunners surely won’t be nearly enough to convince Barca to sell as they will be desperate to get as close to recouping their initial outlay as possible.

It had been claimed by Mundo Deportivo this week that Messi had handed Dembele a vote of confidence in that he believes he can deliver at Barcelona.

As a result, all the speculation and conflicting reports over his future can’t be helping the youngster either, as he can only hope to impress between now and the end of the season to prove his worth to the La Liga giants and secure a long-term future with them.