Liverpool are in fine form and in a bid to prepare them for the run-in to end the season, Jurgen Klopp is keeping his players sharp in a training retreat this weekend.

The Reds have won three of their last four games in all competitions, scoring 12 goals and conceding just two, as they’ve put the disappointing defeats to Swansea City and West Bromwich Albion last month behind them.

In turn, they’ve travelled over to Marbella during their mini-break to train in a warmer climate and prepare themselves to ensure that they have a successful end to the campaign as they battle on two fronts to secure a top-four finish in the Premier League and advance in the Champions League.

Meanwhile, over in Barcelona, Alan Pardew was hoping for a similar effect with his West Brom players as they gear up for a relegation battle, but instead, as reported by BBC Sport, four of his more senior players have been forced to apologise after stealing a taxi in the early hours of Thursday morning.

Gareth Barry, Jonny Evans, Jake Livermore and Boaz Myhill all issued apologies for the incident, and it’s absolutely not what Pardew needs right now as he would have been depending on that quartet to help the side get out of their current predicament.

Evidently, they should have taken a leaf out of Liverpool’s book, as on the basis of the images below, the players have been focusing on training and relaxing alone, setting the example which the Baggies should have followed.

Mind you it looks as though Dejan Lovren is keeping a close eye on everyone, and so they probably won’t want to mess with this man… 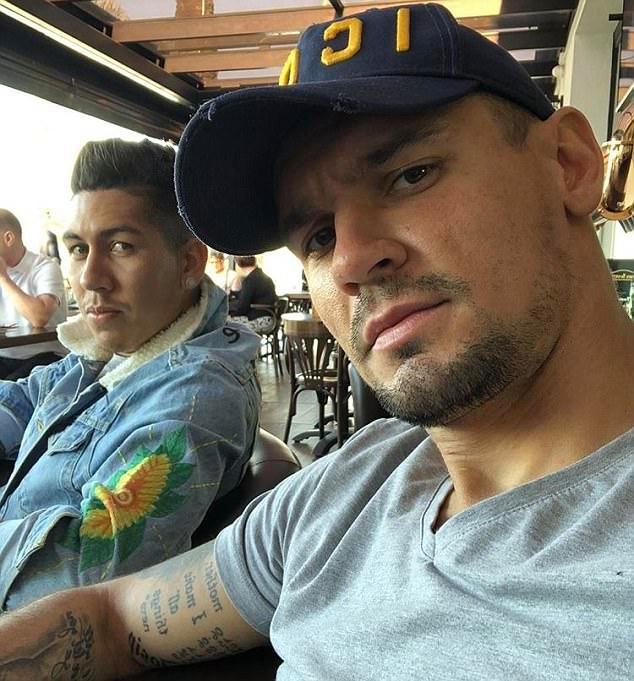