Real Madrid superstar Cristiano Ronaldo has made a huge demand to his club as he reportedly threatens to quit if his top transfer targets aren’t brought in.

According to Diario Gol, among those is Manchester United goalkeeper David de Gea, alongside other big names such as Marquinhos, Leonardo Bonucci and Goncalo Guedes.

Don Balon have previously claimed a €112million deal for De Gea looked on the cards this summer, which makes sense given the club’s current number one is Keylor Navas.

While the Costa Rica international is far from being a poor player, he certainly isn’t of the kind of ‘Galactico’ standard that club president Florentino Perez seems to like, unlike De Gea. 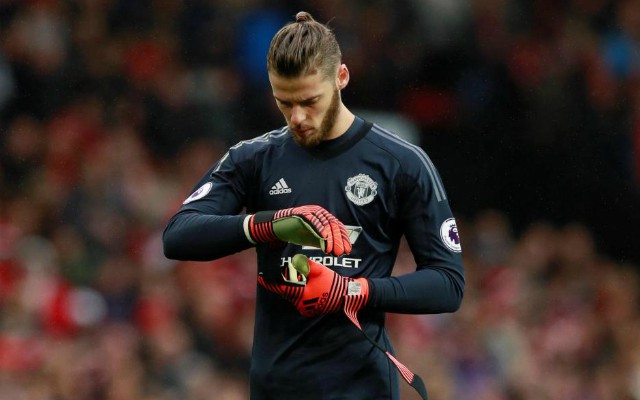 The Spanish shot-stopper has been one of the finest ‘keepers in the world during his time at Old Trafford, and would improve almost any top club in the world.

Ronaldo seems aware of that and Diario Gol claim he’s one of his priority targets as he considers his future at the Bernabeu if these key demands are not met.

The 33-year-old is likely to be an influential figure behind the scenes at Real Madrid after the years of quality service he’s brought to the club, though it’s worth noting that there have been frequent rumours about him leaving in recent years that have not come to fruition.

United fans will certainly hope they can keep hold of De Gea amid reports Ronaldo is pushing to bring him to Spain with him. 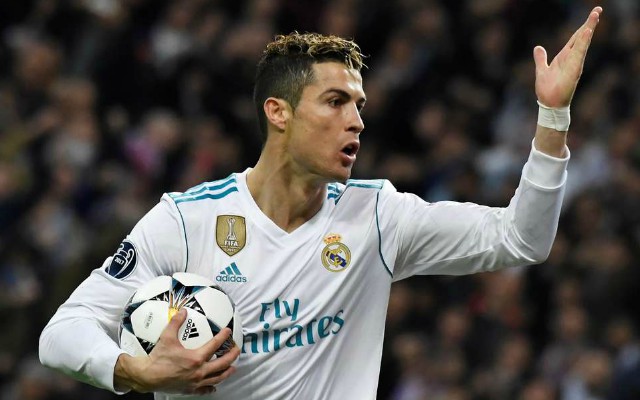