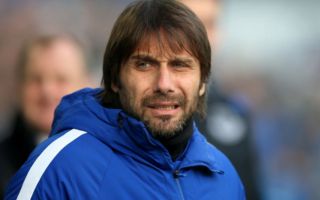 The Belgium international sealed a deadline day loan move to Borussia Dortmund and has started brightly in the Bundesliga despite hardly getting any opportunities under Conte at Chelsea.

According to the Daily Mirror, the Italian tactician was happy to sell Batshuayi permanently this winter as they moved to replace him with Olivier Giroud, but the Blues went against that.

Supposedly, Chelsea still feel Batshuayi could have a future at Stamford Bridge – and the player’s form since moving to Germany certainly seems to support that. 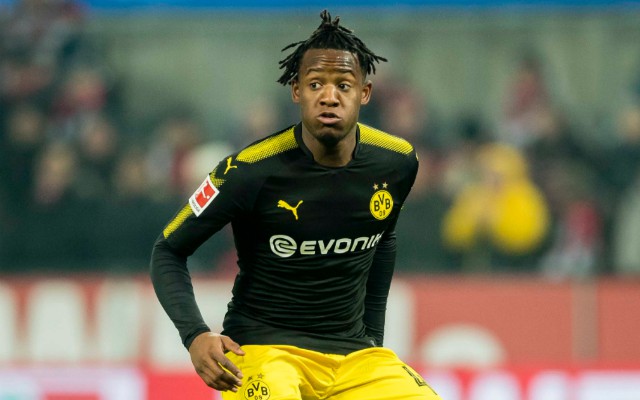 The 24-year-old has netted five goals in his first four games for his loan club, showing that he could well be the answer to Chelsea’s problems if given more of a chance in the future.

Alvaro Morata certainly hasn’t done a great deal more than that this season, looking particularly off the boil recently.

In fact, recent stats show Batshuayi has scored eight goals for Chelsea and Dortmund in total in 2018, while Morata hasn’t netted a single goal over the same period.

It’s hard to see why Conte failed to see any potential in the former Marseille man, but at least fans can breathe a sigh of relief that he wasn’t allowed to move on permanently. 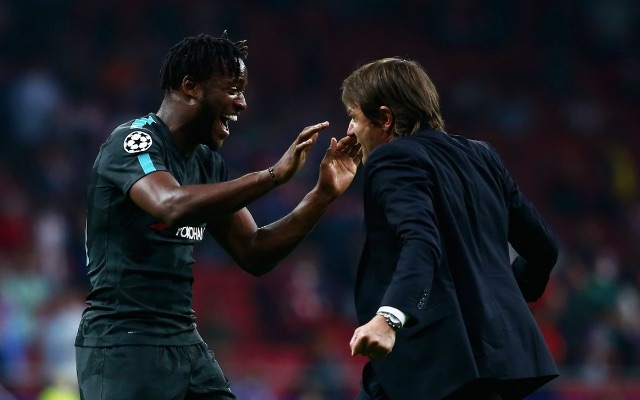 Given Chelsea’s recent record of allowing talented young players to leave and then paying for it as they shine elsewhere (see Romelu Lukaku, Kevin De Bruyne and Mohamed Salah), they may have learned lessons from the past and decided against that risk with Batshuayi.