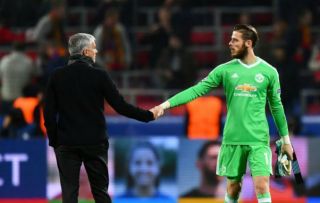 According to Don Balon, the Red Devils boss would look for a cash-plus-player deal for his current number one, with Navas emerging as a priority to fill that all-important role.

While De Gea has long been linked with a move to Madrid ever since that notable failed transfer back in 2015, as reported at the time by BBC Sport, a deal involving Navas doesn’t seem to make a huge deal of sense right now.

The Costa Rica international has clearly had his chance to establish himself as Madrid’s first choice, but doesn’t seem to have done a convincing enough job as new ‘keepers continue to be linked with the club. 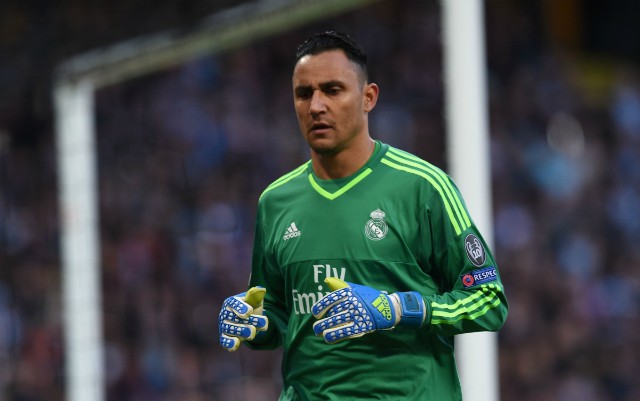 While Navas is a decent enough ‘keeper, United fans would surely hope to see their club challenging Real for the calibre of player mentioned above, rather than accepting their cast-offs as they bring in an upgrade.

Still, beggars cannot be choosers and it may be that the immediate signing of a new ‘keeper as part of an exchange deal is the safest way to ensure United are not left without options in that department next season.