Liverpool have made the most of a break in their schedule this week as they’ve been out in Marbella staying sharp and working hard in a training camp.

Aside from the obvious benefits of working in a warmer climate, Reds supporters have also been treated to moments like the ones seen below with Mohamed Salah putting on a show in training.

However, Alex Oxlade-Chamberlain might find himself in hot water with some of his teammates as it appears as though the training camp took its toll on some more than others based on the images below posted on his Instagram stories.

Both Alberto Moreno and Loris Karius were caught out by the England international dozing off on their journey back, and Oxlade-Chamberlain took full advantage of the situation to have a little fun with some filters and wasn’t shy in sharing with his followers.

Liverpool were last in action on February 14, while they don’t get back on the pitch until Saturday when they host West Ham United at Anfield.

In turn, the trip to Marbella would have been very useful, and it’s clear to see that there is a great atmosphere within the group currently as they now plot a way to end the season successfully and take a positive step forward under Jurgen Klopp. 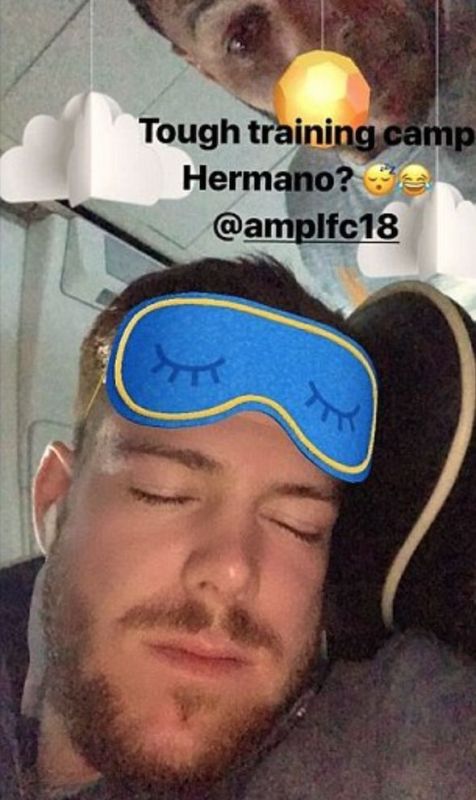 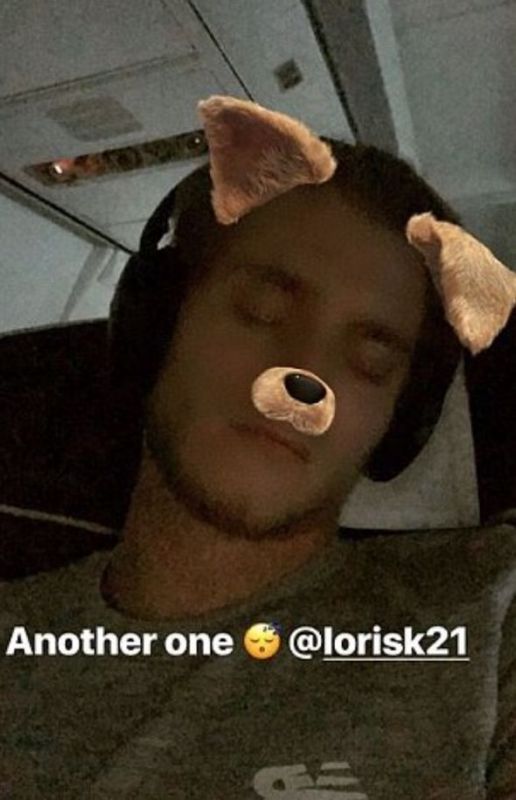