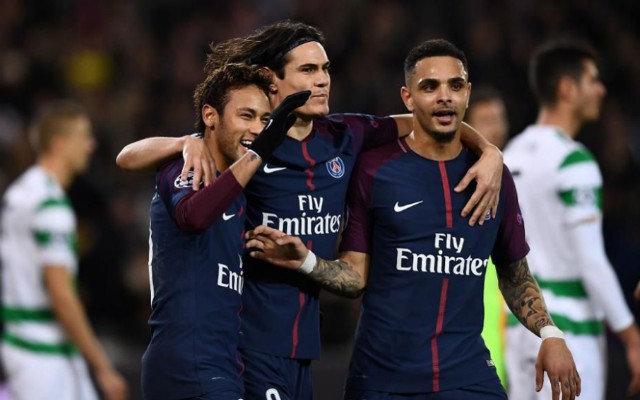 Paris Saint-Germain left-back Layvin Kurzawa is reportedly preparing for a summer transfer away from the club following an approach from Chelsea in January.

ESPN claim the 25-year-old defender recently changed agents as he anticipates a departure from the Parc des Princes, which could be some indication that he still feels a switch to Stamford Bridge could be on again in the next transfer window.

Gianluca Di Marzio claimed Chelsea had held talks over signing Kurzawa before they eventually opted for bringing in Emerson Palmieri from Roma in that position, so it may be that he is no longer needed.

That said, there could be some cause for replacing Marcos Alonso in the left wing-back position as well after the Spaniard’s form has taken a slight dip possibly from pure burn-out after playing so many games in such a demanding position. 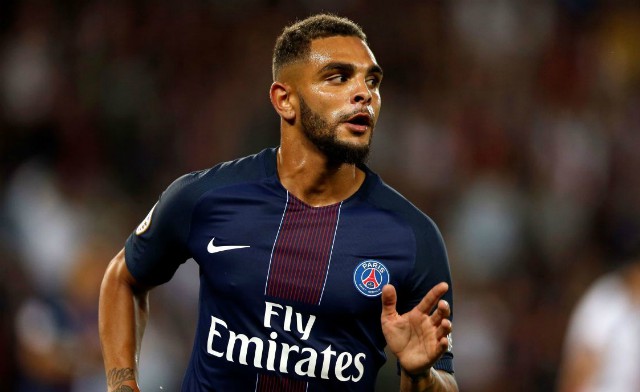 Palmieri looks to have been signed more as a backup option for Antonio Conte, so Kurzawa could be seen as an upgrade on Alonso as first choice on the left-hand side of defence.

Either that, or there may be interest from Barcelona in the France international, with Sport recently linking the Catalan giants with a €25million move.

Whether it’s Chelsea or Barcelona he ends up at, or indeed somewhere else, Kurzawa would surely be a bargain at that price after showing himself to be one of Europe’s finest attacking full-backs during his time with PSG and previous club Monaco. 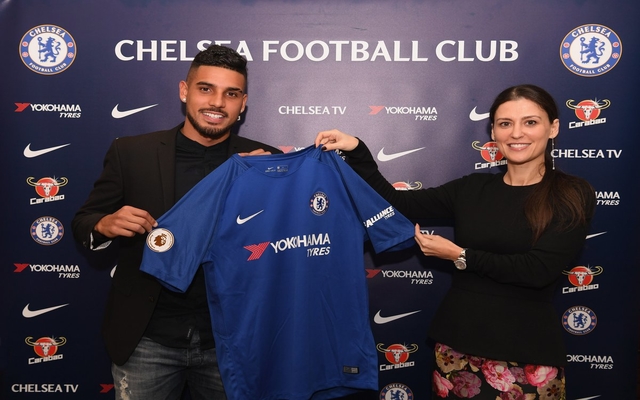 Chelsea ended up signing Emerson Palmieri at left-back instead