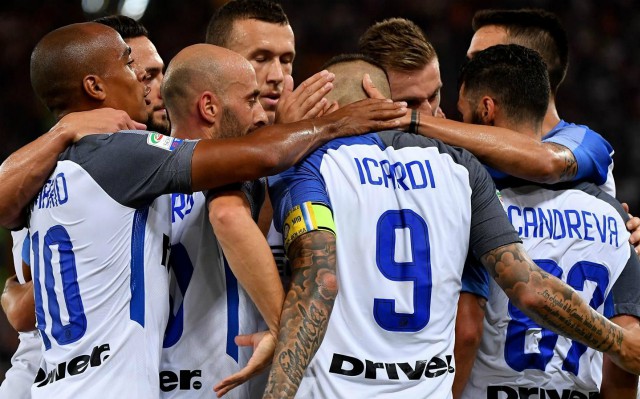 Manchester United could be cleared to seal the transfer of Mauro Icardi this summer as he threatens Inter Milan with an exit unless they qualify for the Champions League.

Real Madrid may also be interested in snapping up the Argentine ahead of next season as they look at him alongside Tottenham’s Harry Kane as options to solve their woes up front, according to Don Balon.

The Spanish outlet also claim Icardi is pushing to leave Inter if they don’t reach Europe’s top club competition, with the team still not assured of a top four place in Serie A this season.

This is despite Icardi’s fine goal-scoring form, with the 25-year-old scoring 18 goals in 22 Italian top flight matches this term to attract admiring glances from bigger clubs.

United may have signed Alexis Sanchez in January, but could still arguably do with more firepower up top after an inconsistent first season from Romelu Lukaku, while forwards such as Marcus Rashford and Anthony Martial have been in and out of Jose Mourinho’s side.

The Red Devils will now surely be hoping Inter don’t qualify for the Champions League as it could majorly boost their hopes of signing Icardi, whom the Metro state has an £80million release clause.