Despite spending several years at Chelsea over two spells, it’s clear that Nemanja Matic’s son is pretty happy that his dad is playing for Man Utd now.

Filip, was celebrating his seventh birthday this week, and as seen in the Instagram story posted by the Serbian international below, not only was the youngster donning a full United kit, but he had a huge Old Trafford birthday cake to get stuck into as well.

Matic was signed by the Red Devils for £40m from Chelsea last summer, as per BBC Sport, and as expected, he’s gone on to play a fundamental role for Jose Mourinho’s this side this season.

The 29-year-old has been an almost ever-present having made 35 appearances in all competitions, and it seems as though his family are delighted to be in Manchester where his son has firmly pinned his allegiance with Man Utd.

With the celebrations now done though, Matic and United will be switching their focus to their Champions League clash with Sevilla this week, and Filip will undoubtedly be cheering on his old man as it seems as though that time at Chelsea hasn’t swayed him away from backing the Manchester giants.

This will surely make United fans very happy though, as it shows that Matic has very much settled at Old Trafford and the passion for the club runs beyond him at home. 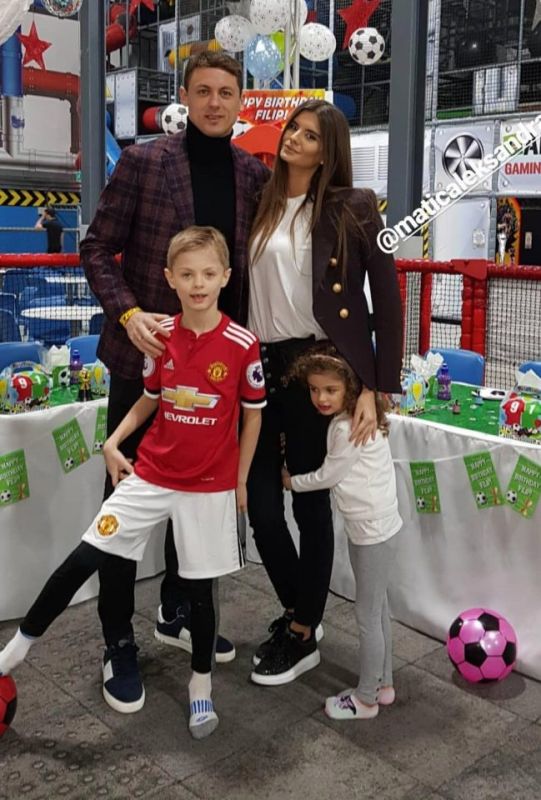 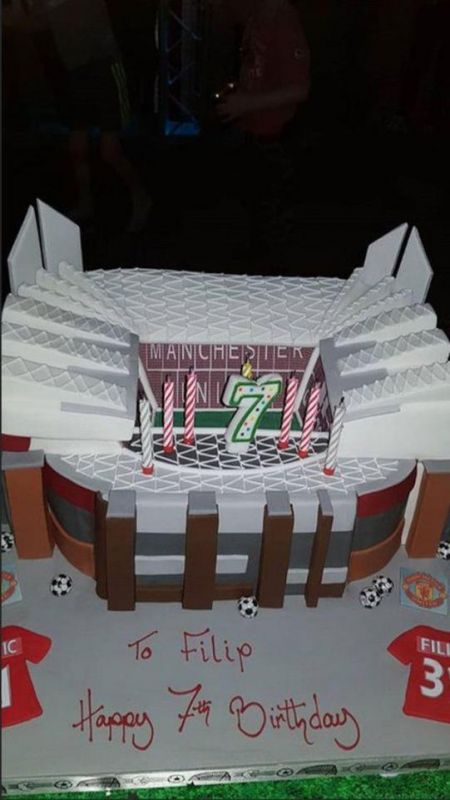