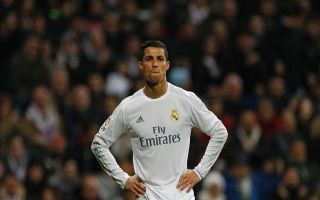 Real Madrid superstar Cristiano Ronaldo has stated that his side are “dead” should they play Theo Hernandez against PSG in the Champions League in a few weeks time.

This is according to Spanish news outlet Diario Gol, who are reporting that the Frenchman moved to the Bernabeu last summer for a total of €30M, and that Toni Kroos, Marcelo and Luka Modric are injured and may miss the Champions League clash.

The news outlet are also reporting that Ronaldo has said “If he plays against PSG we are dead” in regards to Hernandez, so it seems as if the Portuguese star isn’t very confident in the former Atletico star at all! 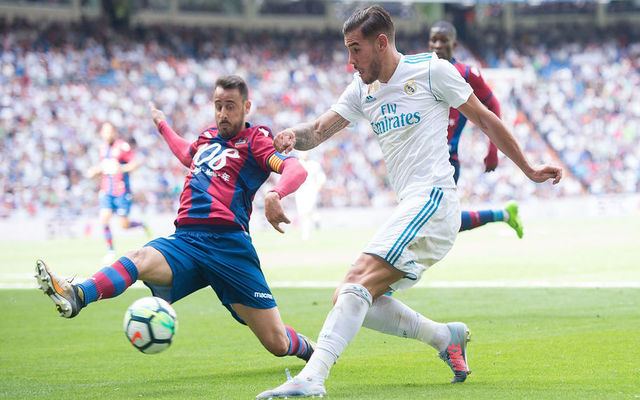 Since moving from Los Blancos’ fierce rivals Atletico Madrid in the summer, Hernandez has failed to cement a place in Zinedine Zidane’s starting line-up.

Since his arrival, the Frenchman has only been able to make a total of 17 appearances, with the player picking up two assists in that time as well.

Hernandez never managed to make a first team appearances for Atletico, however the player did get his chance when he was loaned out to Alaves for the entirety of last season.

During his time with Alaves, the left back managed to clock up a total of 38 appearances in all competitions, with the 20-year-old scoring twice and bagging four assists in the process.

Should Hernandez be given a start against Madrid, it’ll be interesting to see how the player performs following Ronaldo’s somewhat harsh words.