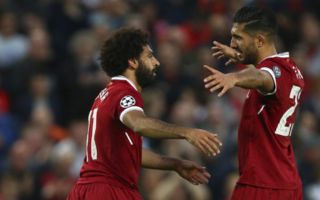 Real Madrid president Florentino Perez has reportedly opened talks over the potential free transfer of Liverpool midfielder Emre Can, according to sources in Spain.

The Germany international has been a key player for the Reds in recent times but looks to be heading out of Anfield at the end of this season as he’s yet to sign a new contract and is close to becoming a free agent.

Can could be a fine signing for any top club, and it seems Real Madrid are now in the running after being encouraged by initial talks with those close to the player, according to Don Balon.

Real could do with new additions in the middle of the park and it makes sense to snap up Can on a free if he does become available, though Don Balon also mention Juventus and Bayern Munich as potential suitors for the 24-year-old. 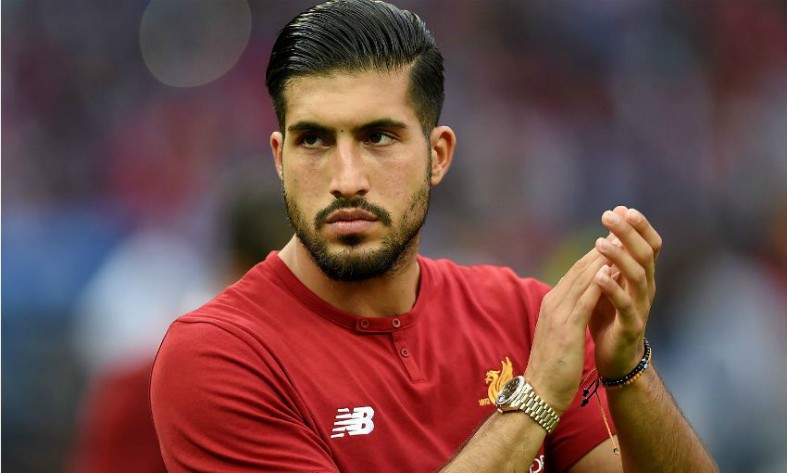 Can has been at Liverpool since 2014 and has become one of the finest defensive midfield players in the Premier League in that time, so he could be useful for Madrid as they potentially face replacing Toni Kroos in the middle of the park.

Don Balon mentions that Kroos’ future at the Bernabeu is in some doubt, and this follows claims from the Independent that the former Bayern Munich man is a priority target for Manchester United in the summer.

United fans will hope for this double boost as Real could significantly weaken one of their rivals and then lose a big name like Kroos to the Red Devils all in one go this summer.