The French striker has had a disappointing season at the Bernabeu this term, and while Klopp wouldn’t want to pay more than £35million to bring him to Anfield, he believes his side’s style of play and a spell in the Premier League could help the player get back to his best, according to Don Balon.

Philippe Coutinho has just moved from Liverpool to Barcelona, and Don Balon claim he’s learned this information about Klopp’s transfer plans regarding Benzema.

It makes sense that the German tactician may be keen on landing a new big-name signing up front for next season, with Coutinho and Daniel Sturridge both leaving the club in the January transfer window.

Benzema has also been linked with Arsenal, and their interest is mentioned in Don Balon’s piece, but it seems interest is growing in luring Benzema away from La Liga this summer. 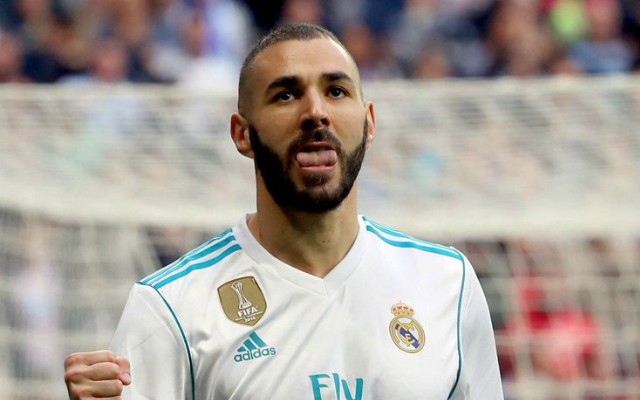 Karim Benzema could leave Real Madrid and Liverpool are interested

It could be a good time for the 30-year-old to try a change after spending much of his career in the Spanish capital, where he has become regarded as one of the finest forwards of his generation.

A lethal finisher and hard-working unselfish attacker at his peak, Benzema has had a key role in Real’s various La Liga title wins and three Champions League victories during his time with the club.

Liverpool could do with that kind of quality and experience in their ranks to give them more options to rotate up top.