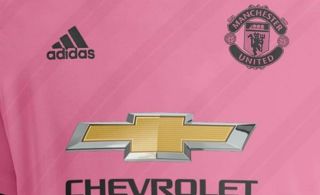 Manchester United’s 2018/19 away kit appears to have been leaked online and it’s a rather striking pink and black effort from the Red Devils.

Of course, it may still be some time before we see find out United’s official kits for next season, but The United Stand have tweeted this picture below of what looks like being the club’s next away strip.

While some will no doubt complain about pink not suiting football shirts, this looks like a classy design reminiscent of that occasionally worn away from home by Juventus.

Although the other rumour is that this actually next year’s Home kit, but someone put it in the wash with a nice pair of white pants… pic.twitter.com/6YtH3uBPGF

United may not have worn anything like this in living memory, but a bit of change every now and then makes things a bit more interesting, doesn’t it?

The United Stand may have compared it to the home kit but ‘put it in the wash with a nice pair of white pants’, but it gets the thumbs up from us here at CaughtOffside. 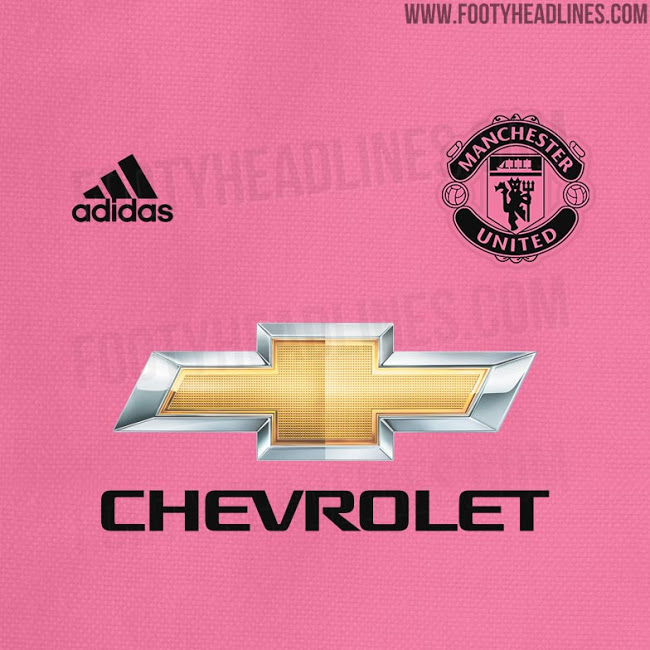 It is increasingly commonplace now for clubs to release three kits, so this may well be the third choice away kit rather than the second.

Oo la la! This is the rumoured away kit for next season! Baby pink! For those of you who remember, United have sported a bit of pink before… well Schmeichel did. And did he ever look the dogs! Thoughts ?? pic.twitter.com/f55EAKhIM4

United currently switch to either black or grey away from home, while last season they switched between dark blue and white.

So give us your verdicts United fans – will you be buying this if it does indeed prove to be one of the club’s away kits for next season?