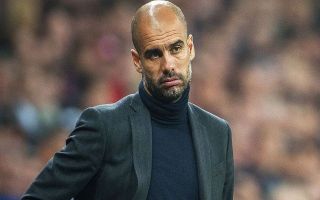 Man City have been dealt a blow in their pursuit of Harry Maguire, after it was reported that the player is in no rush to secure a move away from his current club Leicester.

This is according to the Sun, who are reporting that the Englishman secured a move to the Foxes from Hull City over the summer, and that Man City have shown an interest in the player this campaign.

The news outlet are also reporting that the player is valued at £50M, and that the player thinks that good things are to come from Claude Puel’s side and that he is eager to be a part of that.

Speaking about Leicester, Maguire said “We’ve got a good owner who wants the club to move forward and upwards, instead of looking below us. I know the club is on an upward curve and, hopefully, I will be a part of that future.” 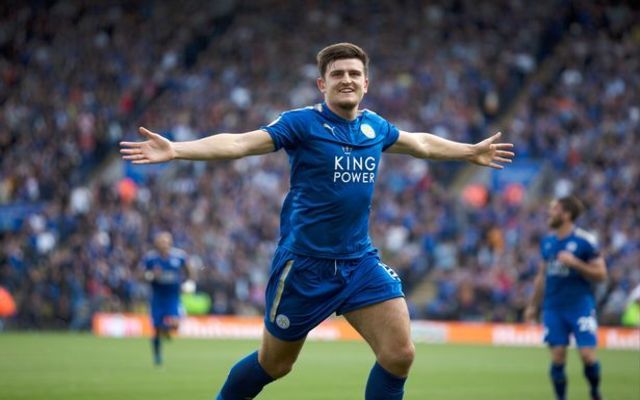 Since moving to Leicester from Championship side Hull over the summer, Maguire has been one of the standout players in the Foxes’ side.

So far, the defender has been able to make a total of 32 appearances for the former Premier League champions, scoring two and assisting three in that time period as well.

Maguire’s ability to link up with his central defensive partner Wes Morgan at the back for Leicester has seen them become one of the most defensively able sides outside the top six.

Maguire’s ability is more than apparent, with the £17M that Leicester paid for the player’s services last summer looking like an absolute steal in today’s current market. (Fee as per the Sun).

Should Maguire end up wanting to stay with Leicester, it’ll be interesting to see who Man City target next as Pep Guardiola’s looks to continue to build his empire at the Etihad.