Manchester United goalkeeper David de Gea is reportedly set to hand the club an enormous boost by snubbing a transfer away and signing a new contract.

The Spain international was just today strongly linked by Don Balon as having agreed personal terms on what was likely to be a £70million switch to the Bernabeu for this summer.

However, a screen shot of tomorrow’s Times reveals that De Gea looks to be close to agreeing a new deal to remain at Old Trafford and commit his future to the Red Devils in a major statement.

United would be absolutely delighted to keep hold of such a world class player despite the obvious lure of playing for one of the world’s biggest clubs in Real Madrid.

Los Blancos look in need of a new ‘keeper for next season due to doubts over Keylor Navas, but the Times suggest they’ll be disappointed in their pursuit of De Gea. 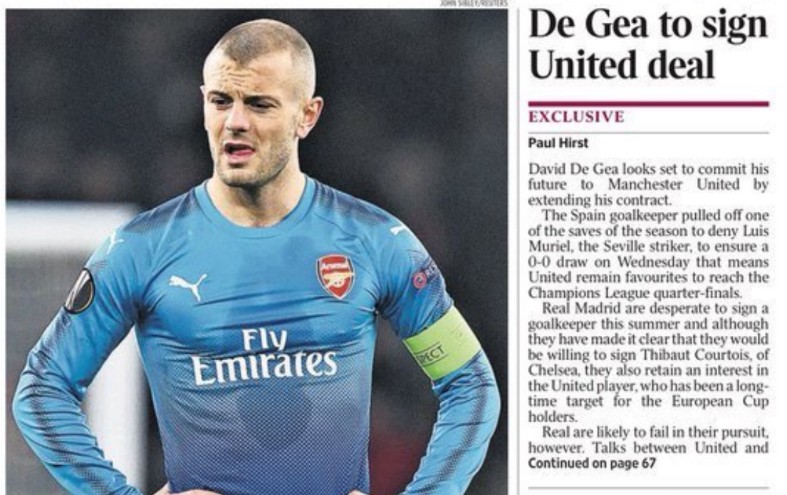 The Independent recently linked Real with an interest in Chelsea’s Thibaut Courtois in that position as well, so this De Gea contract update could end up being bad news for the Blues.

Unlike De Gea, it seems Courtois is not a great deal closer to signing a new contract, with Madrid supposedly hopeful of persuading him to postpone talks with Chelsea, according to the Daily Mirror. 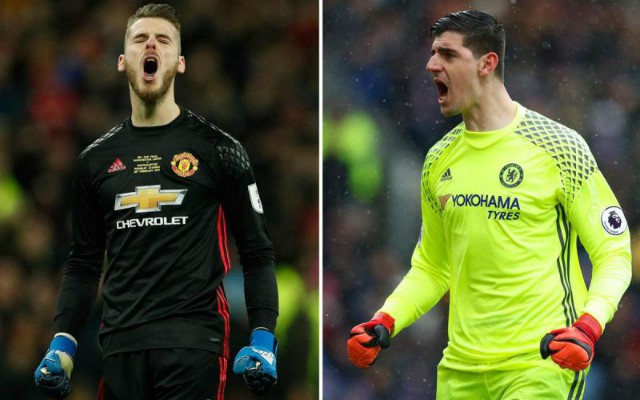