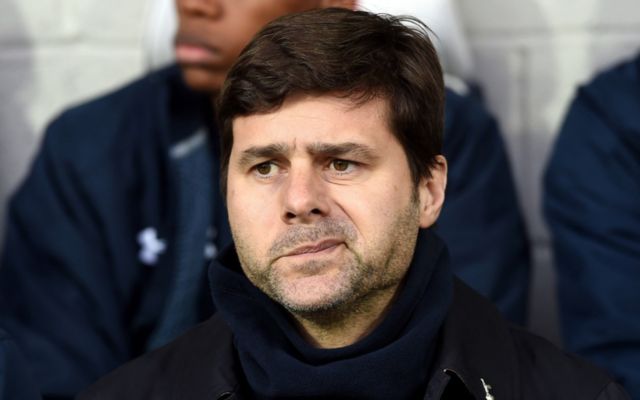 Tottenham defender Toby Alderweireld has established himself as a key figure for the club in recent seasons, but reports claim he might be on his way out.

The Belgian international joined Spurs in 2015, and has gone on to make 109 appearances for the club, forming a pivotal part of their backline alongside compatriot Jan Vertonghen.

In turn, Mauricio Pochettino will seemingly be desperate to avoid losing any key players in his current squad, but according to The Times, his reported £150,000-a-week wage demands have resulted in Tottenham deciding to consider selling him this summer.

On one hand, the club deserve credit. They have a strict wage structure in place, and for the good of the financial side of the business, they are sticking to that without making an exception in this case for a player who is edging closer to 30.

However, if they harbour ambitions of winning trophies and challenging their rivals at the top of the Premier League table, then surely Spurs have to change things and keep their best players.

Instead, they’ll now have to explore the transfer market this summer for a replacement if Alderweireld does indeed move on, and that isn’t a guarantee that they will get stronger.

Nevertheless, The Times add that Pochettino supports the plan, and so he’s evidently confident that he can use the funds generated from Alderweireld’s potential sale to fill the void and bolster his squad to give them a better chance of kicking on and winning silverware moving forward.

It remains to be seen whether or not supporters will feel the same way if he does leave north London.