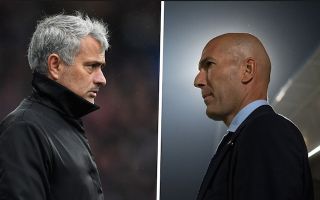 Real Madrid could be about to spoil Manchester United’s transfer plans as they take an interest in Sergej Milinkovic-Savic.

Milinkovic-Savic currently plays for Serie A side Lazio and has been a longterm target for Manchester United with the young midfielder currently in fine form.

The Express reported just two months ago that Jose Mourinho and Manchester United were preparing a sensational £95m bid for the star after being impressed by his performances in Italy.

However, Spanish outlet MARCA have reported this week that Real Madrid and Zindedine Zidane could now be looking to enter the race for the midfielder.

The report states that Real Madrid are preparing for a serious rebuild of their squad following a disappointing season.

Milinkovic-Savic could certainly hold the keys to a rebuild for Real but you would expect that Mourinho and United will a lot more to say on the matter come the summer. 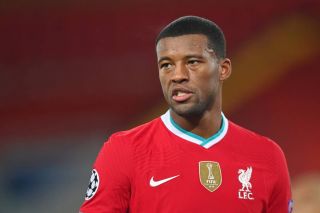 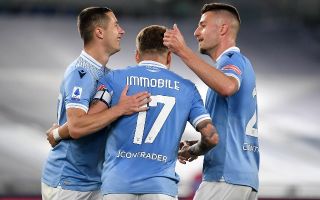