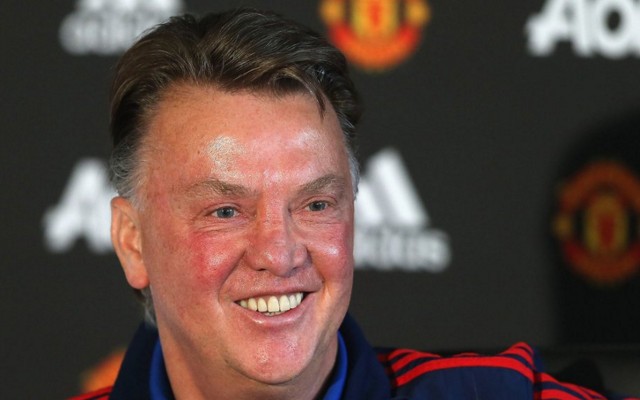 According to the Daily Mirror, the Dutchman is seen by the Blues as something of an emergency option on a short-term deal if things really fall apart between themselves and current manager Antonio Conte before the end of the season.

Conte has struggled to build on a hugely successful first season at Chelsea, with the west London giants struggling to even cement a top-four finish this term after a string of poor recent results.

Van Gaal wasn’t exactly hugely impressive during his time in charge of United, making a few questionable signings and playing an unattractive brand of slow, possession-based football that didn’t go down at all well with the club’s fans.

Louis van Gaal is a shock contender for the Chelsea job

The 66-year-old has been out of work since leading United to an FA Cup final victory over Crystal Palace in his last match in charge of the Red Devils, but recently admitted he’d be keen to work in England again to get revenge on his former employers.

‘I’d be interested in a Premier League club where I’d have the chance to get one over on Manchester United,’ LVG is quoted by the Mirror.

Chelsea fans won’t be too keen on Van Gaal, but as a short-term option to see the team through until the summer they could certainly do worse than a man of his experience and pedigree. 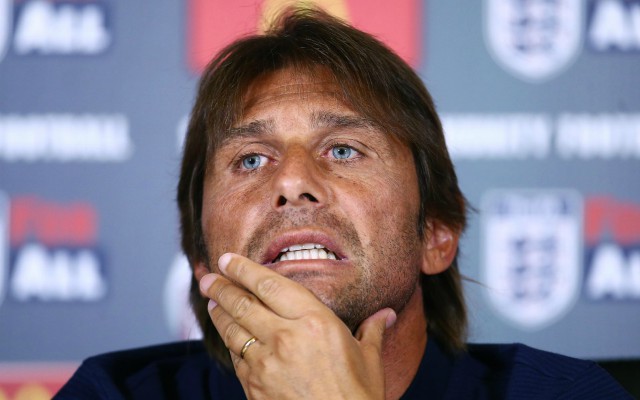 Antonio Conte is under pressure after a poor season at Chelsea