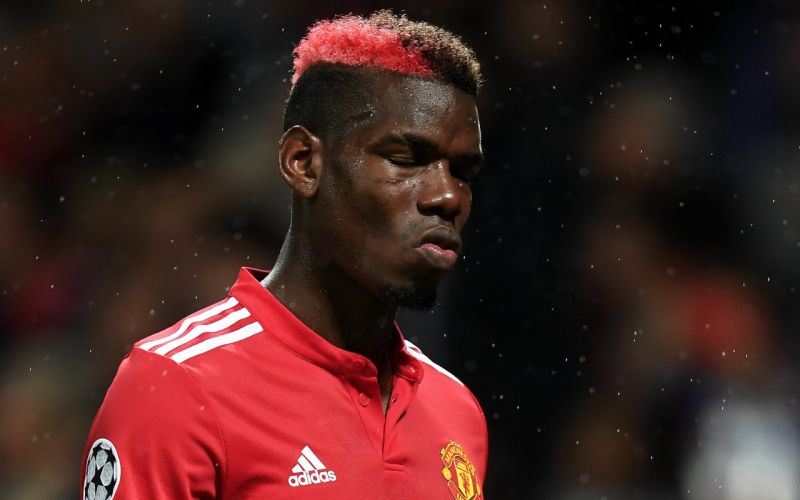 News of this surprise swap deal comes from Spanish outlet Don Balon, who suggest Mourinho is eager to take this chance to land a player he’s been interested in for the last few years.

This seems far from ideal, however, as United would surely need a big-name signing in midfield to replace Pogba if he were to leave for the Bernabeu this summer.

The Independent have recently reported that Kroos is a top target for United, though the Daily Mirror have since claimed the club are looking at Sergej Milinkovic-Savic, Jorginho and Jean Seri as priorities.

It could be then that Mourinho fancies a move for Varane to strengthen his defence and has other plans in place to replace Pogba in midfield rather than raiding Real Madrid for any of their potential cast-offs.

The Red Devils do look in need of signings at the back as well due to the poor recent form of Chris Smalling and others, and Varane seems an ideal candidate.