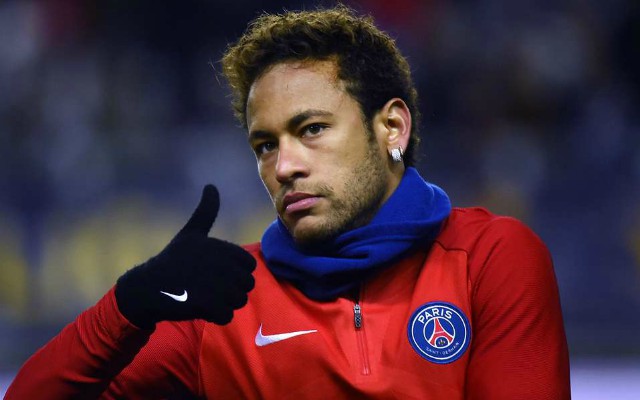 Paris Saint-Germain chiefs have reportedly discussed making an offer to Barcelona to seal the transfer of Philippe Coutinho in a swap deal involving Kylian Mbappe.

This shock claim comes from El Pais, who state that Neymar is not entirely happy playing alongside Mbappe and PSG are prepared to do whatever it takes to keep the Brazilian settled at the Parc des Princes.

Both Neymar and Mbappe only just joined PSG last summer, and have seemingly hit it off on the pitch with some dazzling attacking displays together up front.

However, El Pais suggest all is not well between the duo and PSG are prepared to let their French wonderkid leave already if it keeps Neymar happy.

The 26-year-old’s friendship with fellow countryman Coutinho is well known, and El Pais claim PSG could try to land the former Liverpool man in a swap deal involving Mbappe, despite him only just moving to the Nou Camp this January.

Coutinho has started brightly for Barca and it seems unlikely they’d let him go so soon after bringing him in following a lengthy transfer saga with tough negotiators Liverpool.

Still, PSG have plenty of financial muscle and the offer of a world class talent like Mbappe moving in return would surely also be tempting for the Catalan giants.